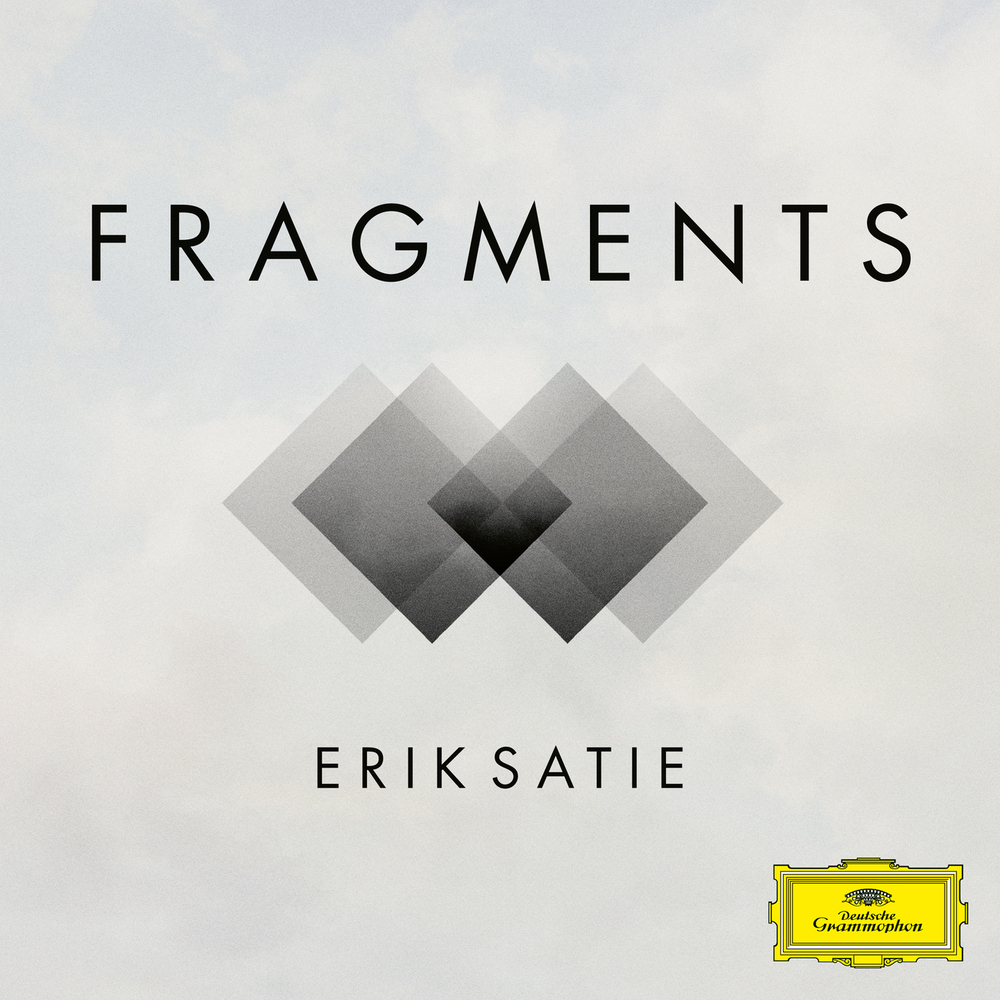 Available in 48 kHz / 24-bit AIFF, FLAC audio formats
DG’s new genre-bending series Fragments will spotlight the music of a single composer, issuing twelve reworks as e-singles over a period of months, culminating in a full album release. At the heart of the series is a dynamic dialogue between past and present, tradition and innovation, creation and re-creation. Fragments begins by focusing on the music of eccentric French genius Erik Satie, forefather of modern minimalism and an enduring influence almost a century after his death. The Satie series kicked off with an arrangement by the Berlin duo TWO LANES, known for their music with acoustic and electronic elements. Their unique rework of “Pièces froides: II. Danses de travers” is a dreamy reminiscence yet modern translation of Satie’s original work. The second track from the series comes from electro-pop artist French 79, who jumped to public attention with his single Between the Buttons back in 2014 and has since gone on to find international fame. For his Fragment, French79 has turned to the Gnossienne No. 5, a lilting and nonchalant solo piano piece that Satie wrote in 1889. “His ability to craft such simple yet beautiful melodies or his peculiar song structures, as when a theme comes and goes through a piece – these are still relevant patterns in today’s electronic music”, says French 79. Most recently, “Sonneries de la Rose+Croix”, a fragment by Sascha Braemer, was released. The German DJ, who began his career in the 1990s Berlin rave scene, is no stranger to the art of the remix. Yet even so, ‘Air de l’Ordre’, written for an esoteric religious sect in 1891, was “quite difficult to pack into a modern guise”, he says. But then Braemer likes a challenge. He came up with an idea. How about, instead of just one remix, creating two? “A time travel with a change of harmonies”, he explains. That is, after all, very much in the spirit of ‘Air de l’Ordre’, a solo piano piece evoking hymns, plainchant and a long-lost medieval world of monastic devotion. These releases give a taste of what is offered on this debut Fragments series, now collected as a full album!
48 kHz / 24-bit PCM – Deutsche Grammophon (DG) Studio Masters