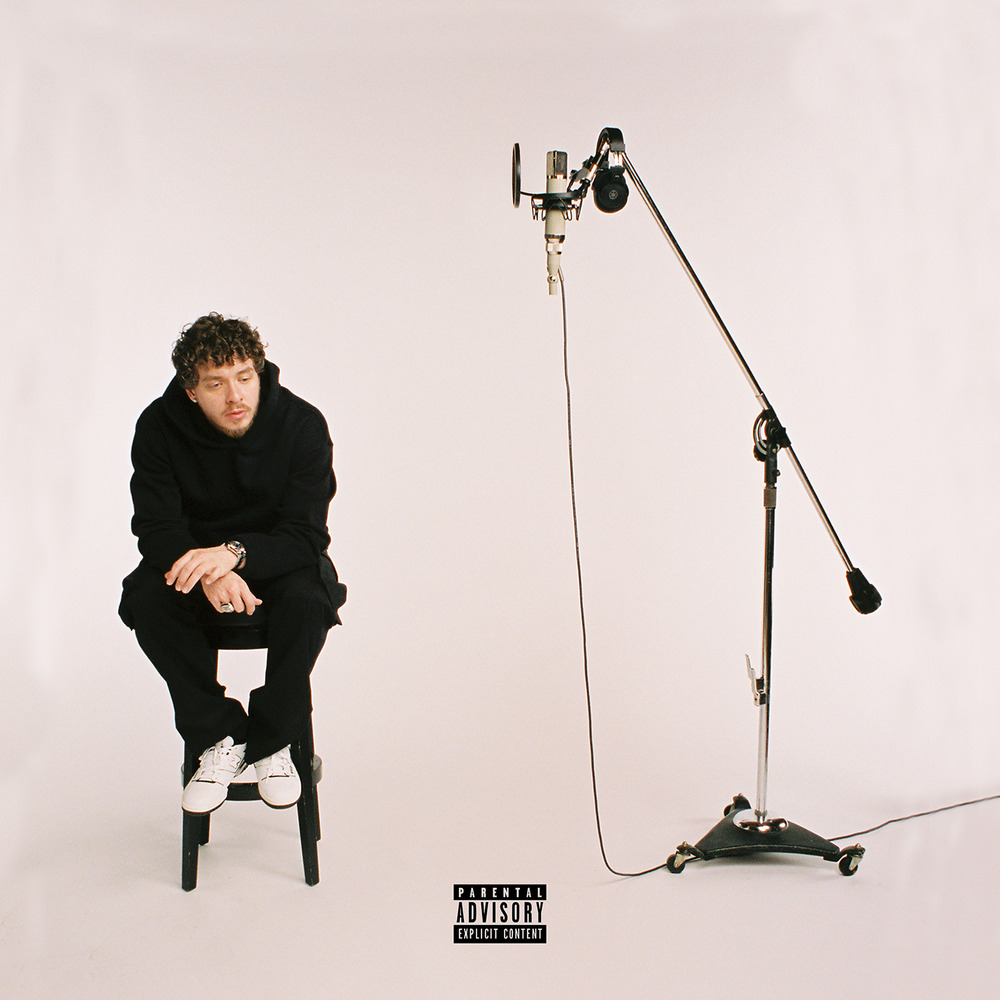 Come Home The Kids Miss You

Available in MQA and 44.1 kHz / 24-bit AIFF, FLAC audio formats
Come Home the Kids Miss You is the second studio album by American rapper Jack Harlow. The album features guest appearances from Pharrell Williams, Drake, Justin Timberlake, and Lil Wayne, and was preceded by the lead single "Nail Tech" and the chart-topping single "First Class". Harlow's debut album, That's What They All Say (2020), is noted for being laid-back, charismatic. On Come Home the Kids Miss You, Harlow builds upon this and additionally adds a more "potent, direct and swaggering" ambiance to it. According to The New York Times' Jon Caramanica, the album consists of Harlow's thoughts on newfound fame, being an object of desire and his ambition of dominating music.
44.1 kHz / 24-bit PCM – Generation Now/Atlantic Studio Masters