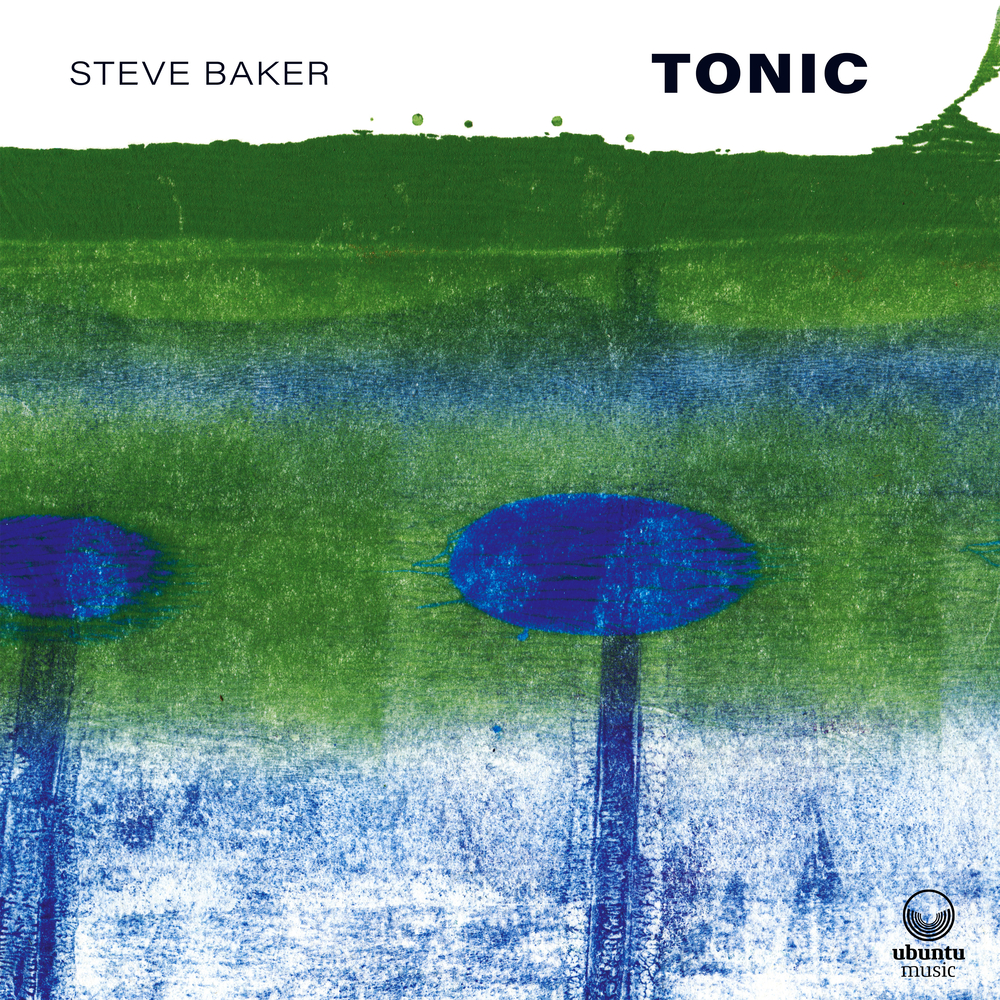 Available in 44.1 kHz / 24-bit AIFF, FLAC audio formats
Ubuntu Music is delighted to release multi-talented instrumentalist Steve Baker's Tonic, his first album as leader. Martin Hummel, Director of Ubuntu Music, says of the album: “I am overwhelmed by the beauty, the intimacy, the warmth, and the joy that leapt right out of my speakers and seduced my senses.” A successful media composer for over thirty years, Steve has composed widely for television and radio, specialising in library music. His clients include KPM Music, EMI Production Music, Cavendish (under the pseudonym Steve Adams), West One Music Group, Score/BMG and Universal (also as Steve Adams). A self-taught multi-instrumentalist, orchestrator and producer, Steve’s genre-crossing compositions have been used extensively across all international media for decades. Tonic is performed by an exceptional all-star band featuring Ralph Salmins (drums), Mark Lockheart (saxophones and bass clarinet), Laura Jurd (trumpet and flugelhorn), Raphael Clarkson (trombone), John Parricelli (electric guitar), Tom Herbert (double bass), Robin Mullarkey (electric bass), Dedi Madden (acoustic and electric guitars), Caroline Dale (cello), Richard Harvey (recorder), Walter Mets (percussion), Katherine Baker (flute), Ghatam V Suresh (ghatam), plus Angeline Morand, Carmen Daye and Lauren Christie (voices). Steve elaborates on the idea behind his project: “From its conception I envisaged this record as being quite cinematic with a lot of people involved. I needed a break from the artistic and time constraints of scoring for media and felt the need to sit at the piano and do some really serious composing. I needed a kind of Tonic.”
44.1 kHz / 24-bit PCM – Ubuntu Music Studio Masters