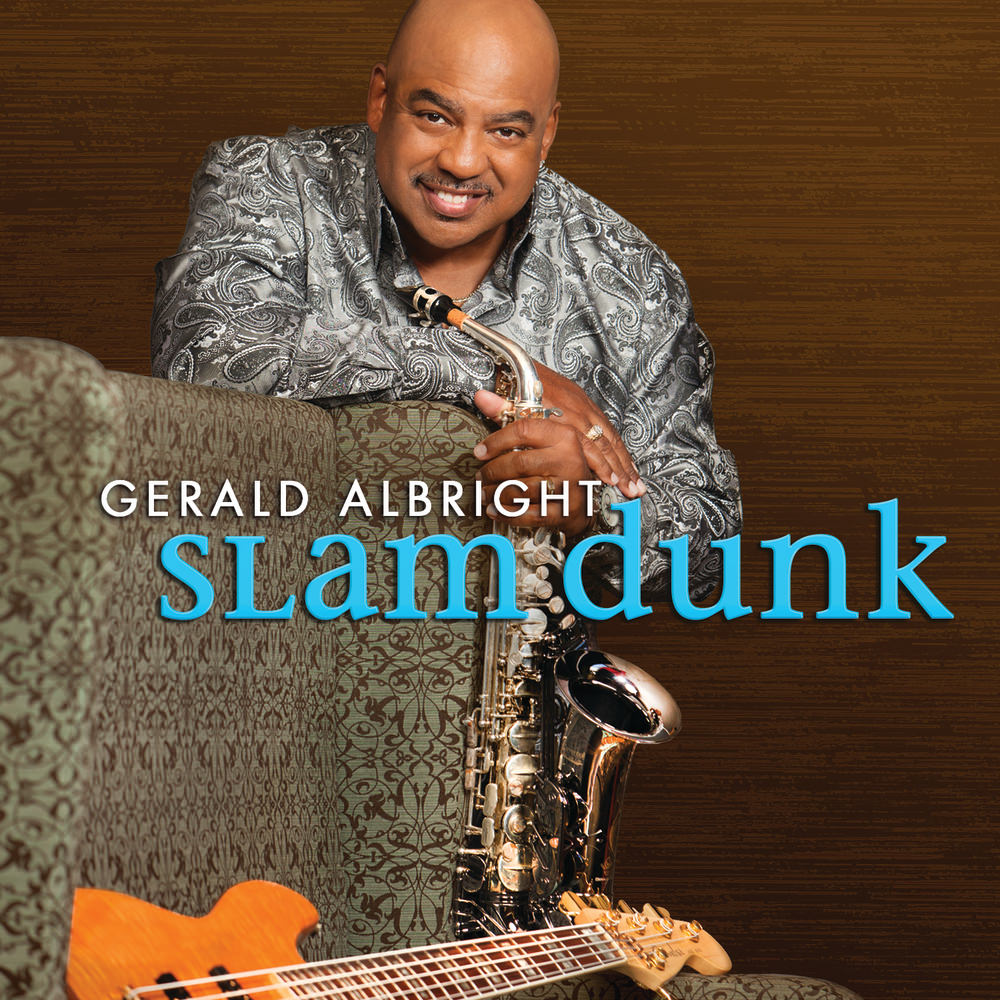 Available in 48 kHz / 24-bit AIFF, FLAC audio formats
Grammy Nomination - Best Contemporary Instrumental Album, 2015 "I could go on and on about the wonderful work here ... knowing no other way to play but in a superior vein, the man delivers yet another gem." - The Smooth Jazz Ride "This soulful and soul filled gem has Albright showing off some mad skills both as a bassist and arranger ... the arrangements are tight. The sound is fat. The soul is from the heart. The aptly titled Slam Dunk is just that ..." - CriticalJazz.com For four decades, the million-selling, Grammy-nominated saxophonist, multi-instrumentalist, composer and bandleader Gerald Albright has put his solo signature on many of the greatest hits of the latter half of the 20th century; from Patrice Rushen’s Forget Me Nots to Quincy Jones's Setembro. With the 2014 release of Slam Dunk Albright continues his reign supreme as the genre’s most compelling and consistent artist. Fans will hear his searing and soulful sax lines on this album. And they’ll be in for a surprise, as Albright shows off his chops as a bassist, along with his ebullient tenor, baritone and soprano saxophone arrangements on his own compositions and his interesting covers of classics by Phil Collins and James Brown with special guest vocalist Peabo Bryson. Albright has worked with such artists as Anita Baker, Ray Parker, Jr., Atlantic Starr, Olivia Newton-John, The Temptations and Maurice White and has toured with Les McCann, Jeff Lorber, Teena Marie, Quincy Jones, Whitney Houston, Phil Collins and many others.
48 kHz / 24-bit PCM – Heads Up Studio Masters