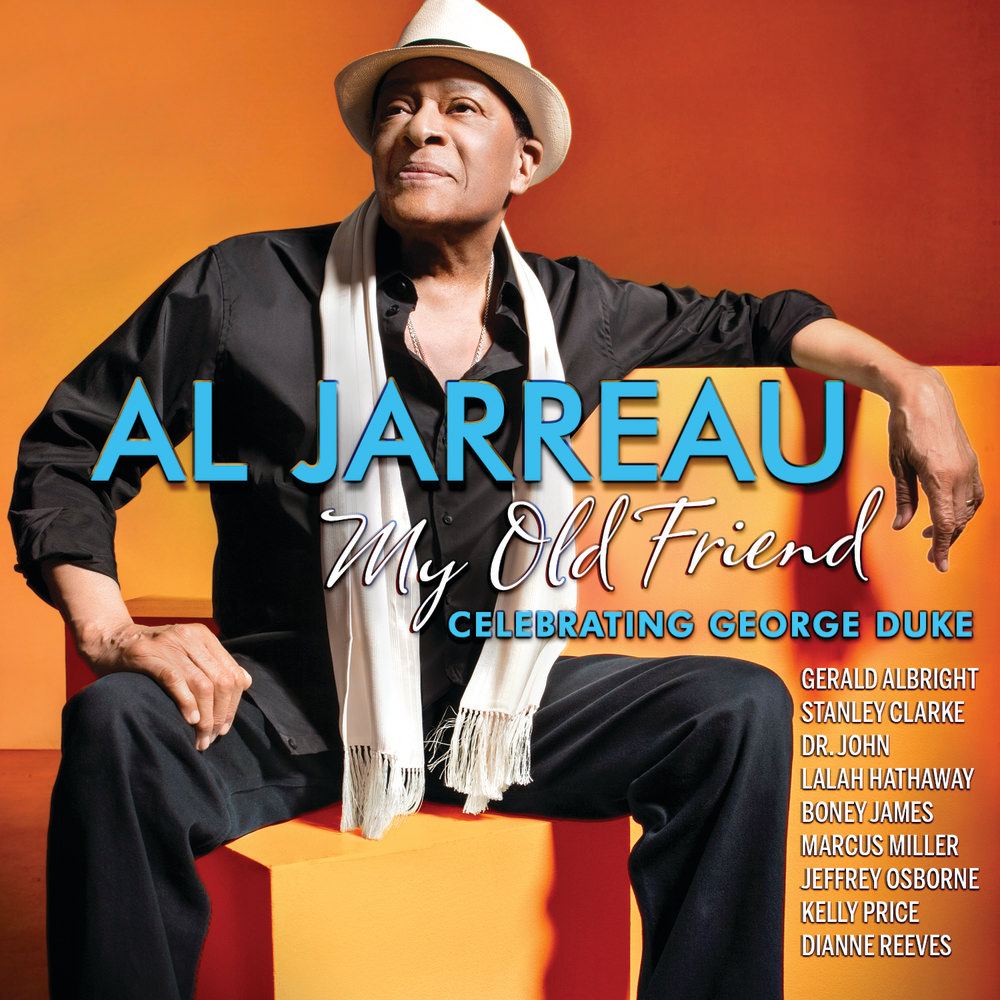 Available in 96 kHz / 24-bit AIFF, FLAC high resolution audio formats
"Jarreau fashions his musical spinoffs with his set of powerful throaty chuckles and classic jazzy embellishments." - TodayOnline A star-studded tribute/concept album, Al Jarreau salutes his good friend and musical collaborator, keyboardist, songwriter and producer George Duke, who died in 2013. Jarreau reinterprets some of Duke's best-known compositions with an impressive guest list: he is joined in the studio by Gerald Albright, Dianne Reeves, Marcus Miller, Lalah Hathaway, Jeffrey Osborne, Kelly Price, Dr. John and in a very special performance, even George Duke himself. This 2014 release honours a tireless and unforgettable creator and protagonist of great American music and will surely extend Duke's legacy as well as become another crowning jewel in Jarreau's own distinguished repertoire. "There are great moments all over this project. I couldn't possibly cover George's full range. But I wanted to give people a fun listen with his music for Duke's diehard fans to once again, enjoy themselves through his music. While we miss him each and every day, his wonderful music and contagious positive disposition lives on. With the help of a few friends I’ve been able to do the only thing I feel I can do to show George our love and admiration ... create a tribute album to his wonderful work." - Al Jarreau
96 kHz / 24-bit PCM – Concord Records Studio Masters