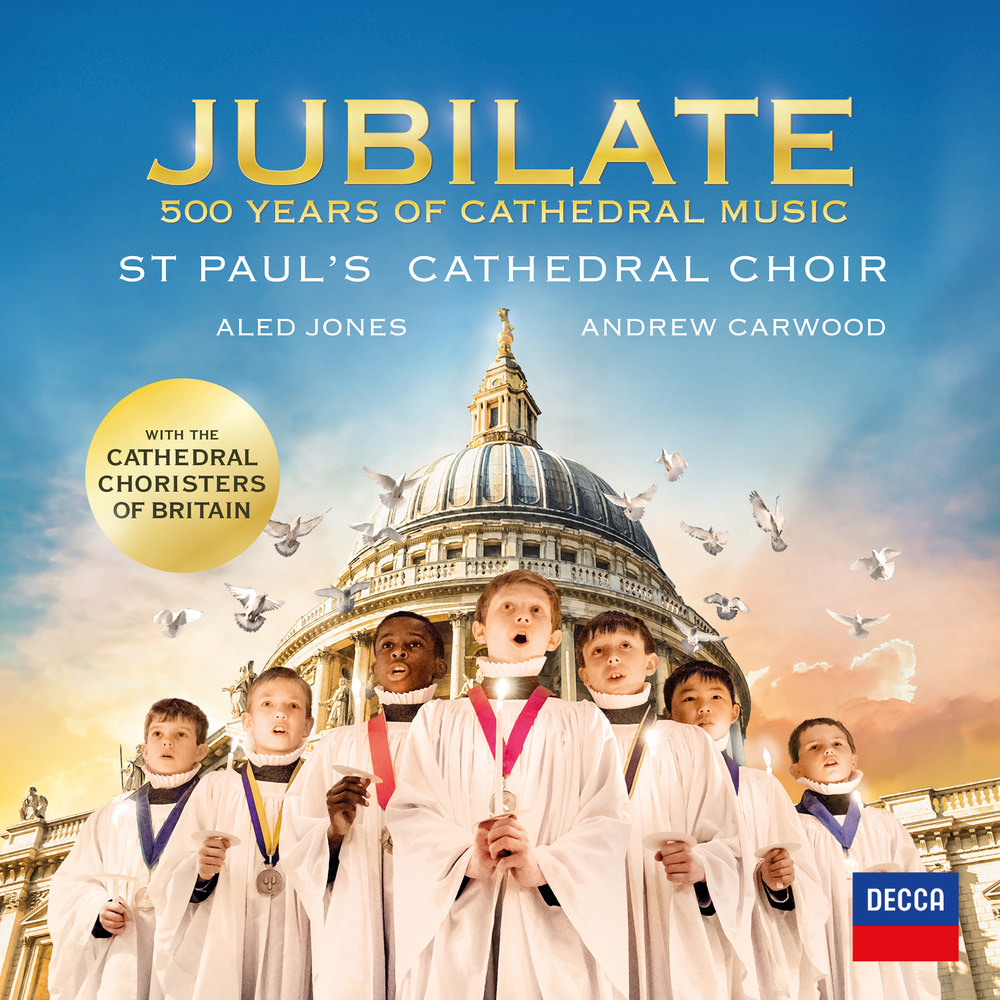 Available in 96 kHz / 24-bit AIFF, FLAC high resolution audio formats
The world’s first cathedral supergroup, the St Paul’s Cathedral Choir is augmented on four tracks by choristers from no fewer than 49 cathedrals, all recorded in the astonishing acoustics of St Paul’s Cathedral. Five hundred years of beloved cathedral music is contained on this one album, from Tallis and Rutter to Handel, Stanford, Mendelssohn, Parry and more. St Paul’s 2016 head chorister Nathaniel Morley sings O For The Wings Of A Dove, which sold six million copies in a recording by Ernest Lough in the early 20th century. The programme also features John Rutter's special arrangement of A Gaelic Blessing, sung by Welsh baritone Aled Jones.
96 kHz / 24-bit PCM – Decca/London Studio Masters