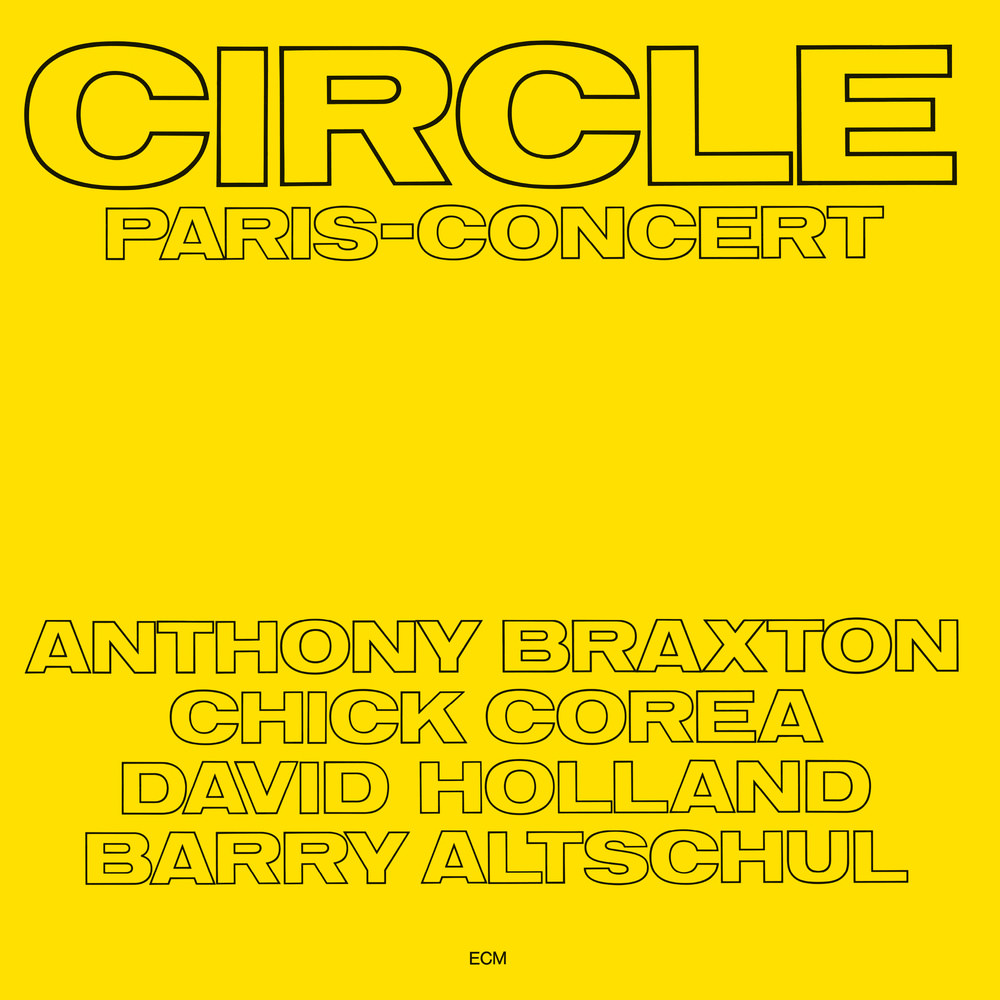 Available in 192 kHz / 24-bit AIFF, FLAC high resolution audio formats
Chick Corea, Dave Holland, Anthony Braxton and Barry Altschul came together in 1970 to form the avant-garde jazz band Circle and recorded this innovative live album in Paris in February 1971. While Corea would dissolve the group shortly after the LP's release, it remains a fascinating document of the pianist during a transitional period of his career.
192 kHz / 24-bit PCM – ECM Records Studio Masters