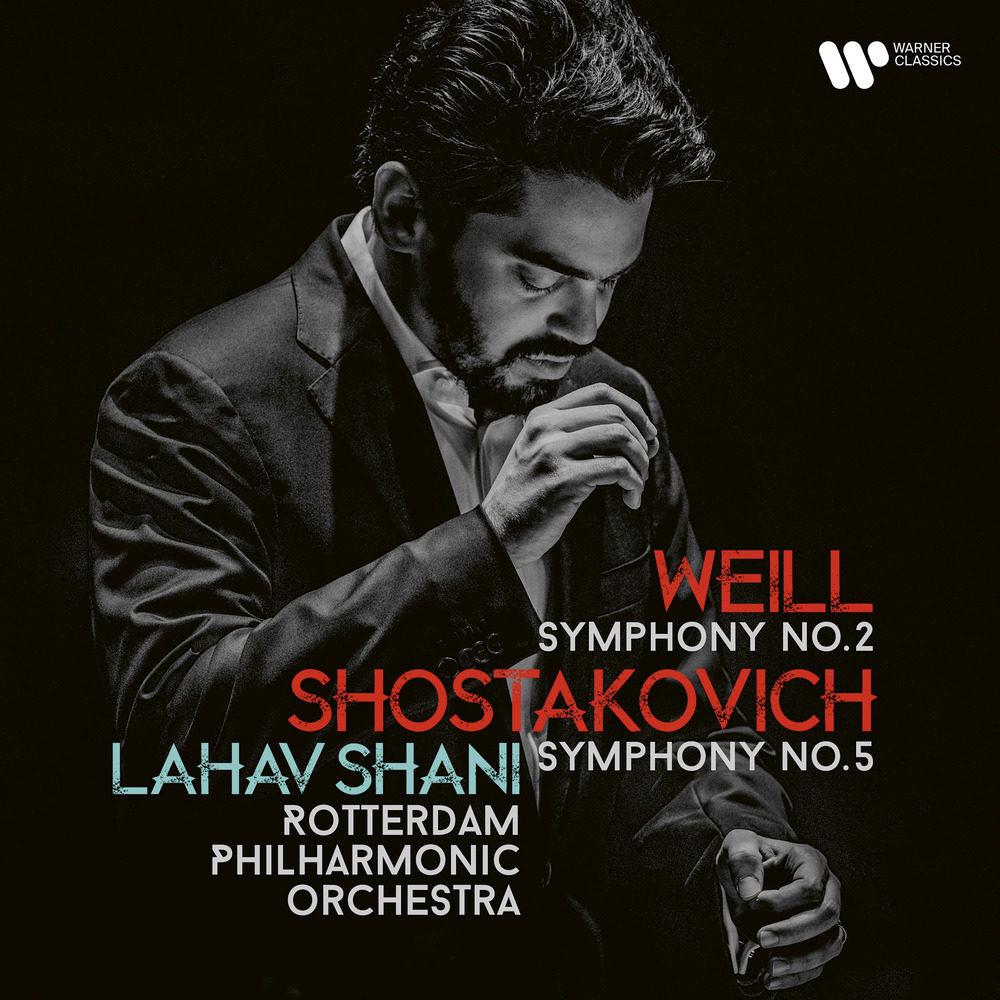 Available in MQA and 96 kHz / 24-bit AIFF, FLAC high resolution audio formats
Two symphonies from the turbulent 1930s are juxtaposed in Lahav Shani’s second Warner Classics release as Chief Conductor of the Rotterdam Philharmonic Orchestra. Shani has described Kurt Weill’s Symphony No 2, premiered by Bruno Walter in Amsterdam in 1933, as “one of my favourite pieces to conduct… It is tonal music, very melodic, very theatrical, and really not comparable to anything else.” Shostakovich’s powerful Symphony No 5, with its enigmatic interplay of sincerity and irony, was chosen by Shani to conclude his inaugural concert as Music Director in Rotterdam in 2018.
96 kHz / 24-bit PCM – Warner Classics Studio Masters