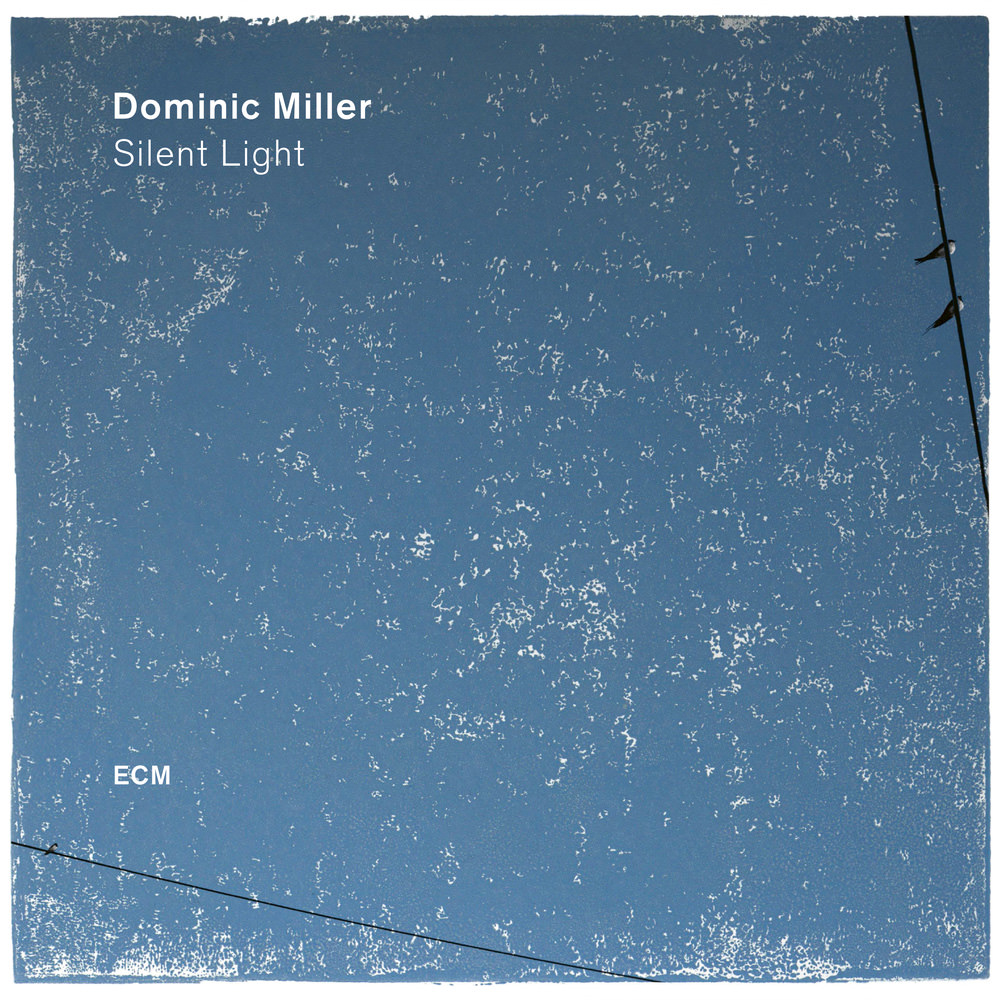 Available in 96 kHz / 24-bit AIFF, FLAC high resolution audio formats
"... a pleasant spin through some colourful tones of the places his travels have taken him ... the soft earthy touches set a leisurely pace at which the rest of the recording sparsely unwinds ... the plucking of nylon strings brings out Spanish or classical shadings throughout and the mostly-solo format makes sure the music always has space to echo and breathe. The mysterious vibe manages to stay subtly alluring for the most part ... Silent Light is a recording as peaceful and evocative as its title suggests: exotic motifs convey moods from several continents, chord structures can be left ambiguous or implied rather than stated and extra sounds are sprinkled around with a light touch only where they're judged to add something." - All About Jazz Known for his years of work as Sting's guitarist, Dominic Miller makes his ECM debut with Silent Light, a sparse affair featuring only one other musician, percussionist Miles Bould. Recorded live in the studio with no overdubs, the album borrows its title from the movie of the same name by Mexican filmmaker Carlos Reygadas. "It’s his use of silence, light and space that really struck me. Minutes would go by with no movement or dialogue which I found to be very courageous and inspiring. It was also quite synchronistic seeing this film while I was making the album." - Dominic Miller
96 kHz / 24-bit PCM – ECM Records Studio Masters