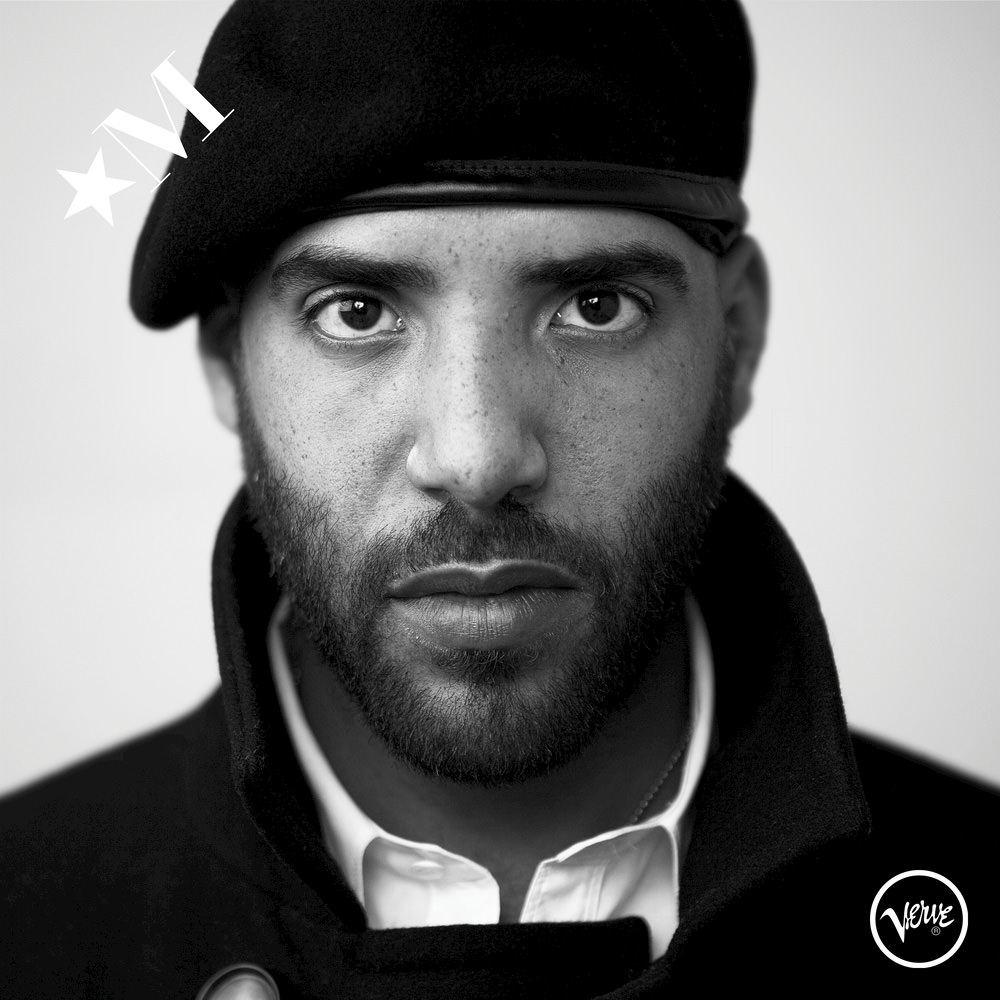 Available in 44.1 kHz / 24-bit AIFF, FLAC audio formats
"The soulful album finds him at the helm as he belts rich, crooning vocals over arco and pizzicato lines that run the sonic gamut from effects-laden extremes to earthy clean. Mixing flavours of R&B, funk, jazz and rock, Mosley ropes in the listener with chant choruses and hooks, while displaying his technical ability ... while it’s no surprise that his crew contributed plenty to his debut, right now Mosley is the centre of attention. Which is something he’ll have to get used to." - Bass Player Los Angeles-based upright bass virtuoso and composer Miles Mosely stoked excitement for his debut album UPRISING with the advance single Abraham, which garnered worldwide critical acclaim from NPR, The Guardian, The FADER, Bass Player and other publications. Featuring tracks melding the best that pop, jazz, blues, funk and soul have to offer, UPRISING bursts with energy from every seam, packed with scorching horn lines, slick keys and a propulsive rhythm section unlike any other in modern music. "I have always loved the power of words and what they make us feel. The word UPRISING is often used in moments in which a group of people witness their strength in numbers and band together to seize an opportunity ... people all over the world in art and politics are recognizing their own power in numbers ... it seems fitting that this new attention to our sound and the impact we are capable of making across genres feels like our own UPRISING. This is my piece of our story." - Miles Mosley
44.1 kHz / 24-bit PCM – Verve Studio Masters