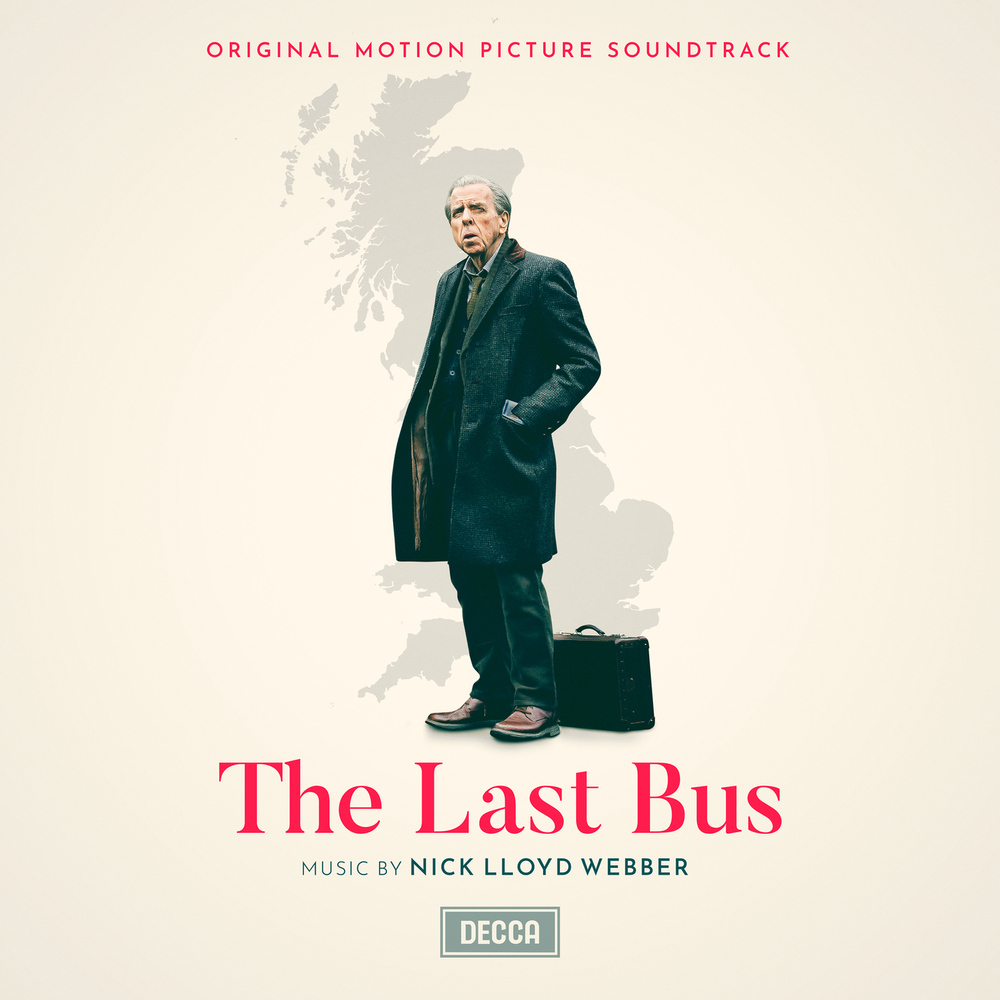 Available in 48 kHz / 24-bit AIFF, FLAC audio formats
Grammy nominated English composer and record producer Nick Lloyd Webber (son of Andrew Llord Webber) provides the Original Motion Picture Soundtrack for the 2021 drama film The Last Bus, directed by Gilles MacKinnon. The film stars Timothy Spall as an elderly gentleman who travels John O'Groats in Scotland to Land's End in Cornwall, using his free bus pass on local buses, to return to where he and his wife grew up and to scatter her ashes.
48 kHz / 24-bit PCM – Decca Studio Masters