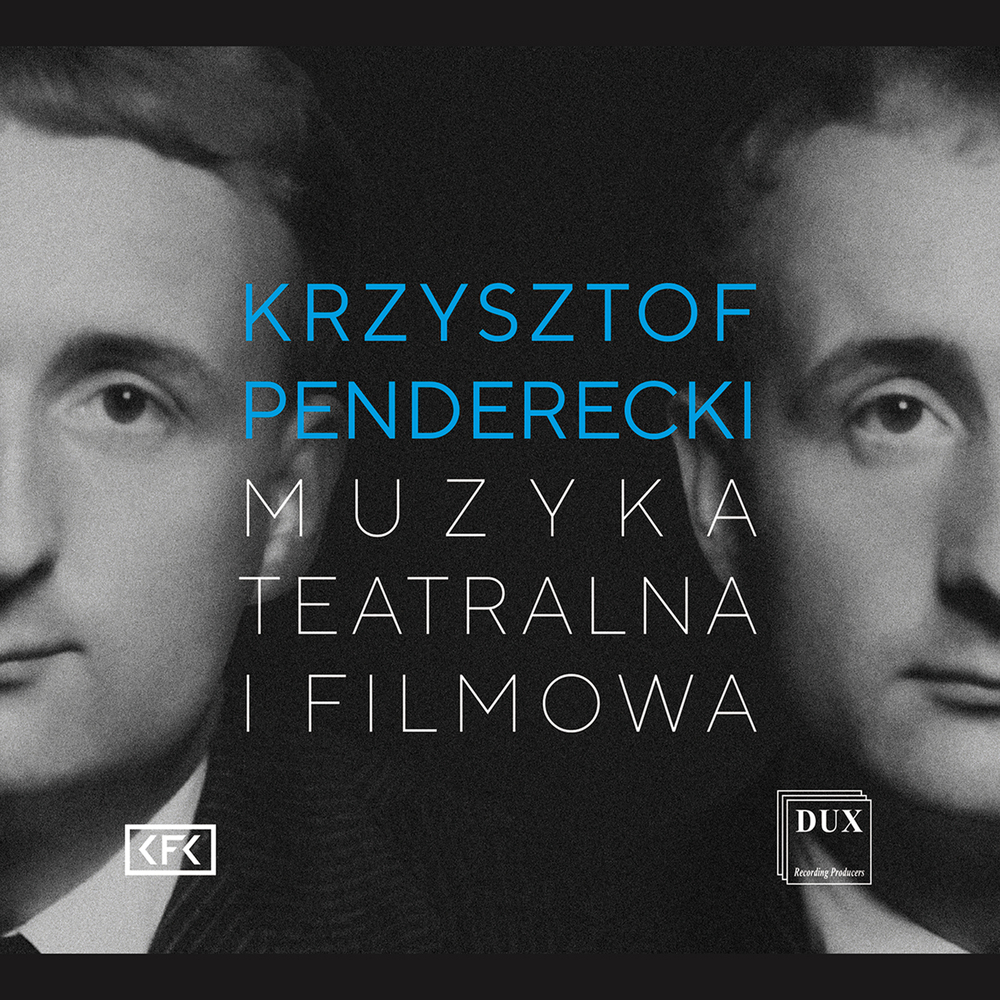 Available in 96 kHz / 24-bit AIFF, FLAC high resolution audio formats
Theatre music in Poland is a peculiar phenomenon. Almost every Polish composer wrote at least one score for the needs of a theatre performance or a radio play. Many creators devoted themselves entirely to this field. This music is often awarded and honoured. However, it does not exist in concert, publishing or recording circulation, as opposed to film music. Krzysztof Penderecki, one of the most outstanding Polish composers of the 20th/21st century, also wrote music for theatre performances. The album features the most interesting compositions of this genre created for plays dedicated both to adults and children. The performers are The Beethoven Academy Orchestra, consisting of young Cracow musicians, vocal ensemble Cracow Singers and soloists Annika Mikolajko-Osman coloratura soprano and Jacek Wrobel baritone. All the performers under the baton of Maestro Maciej Tworek.
96 kHz / 24-bit PCM – DUX Studio Masters