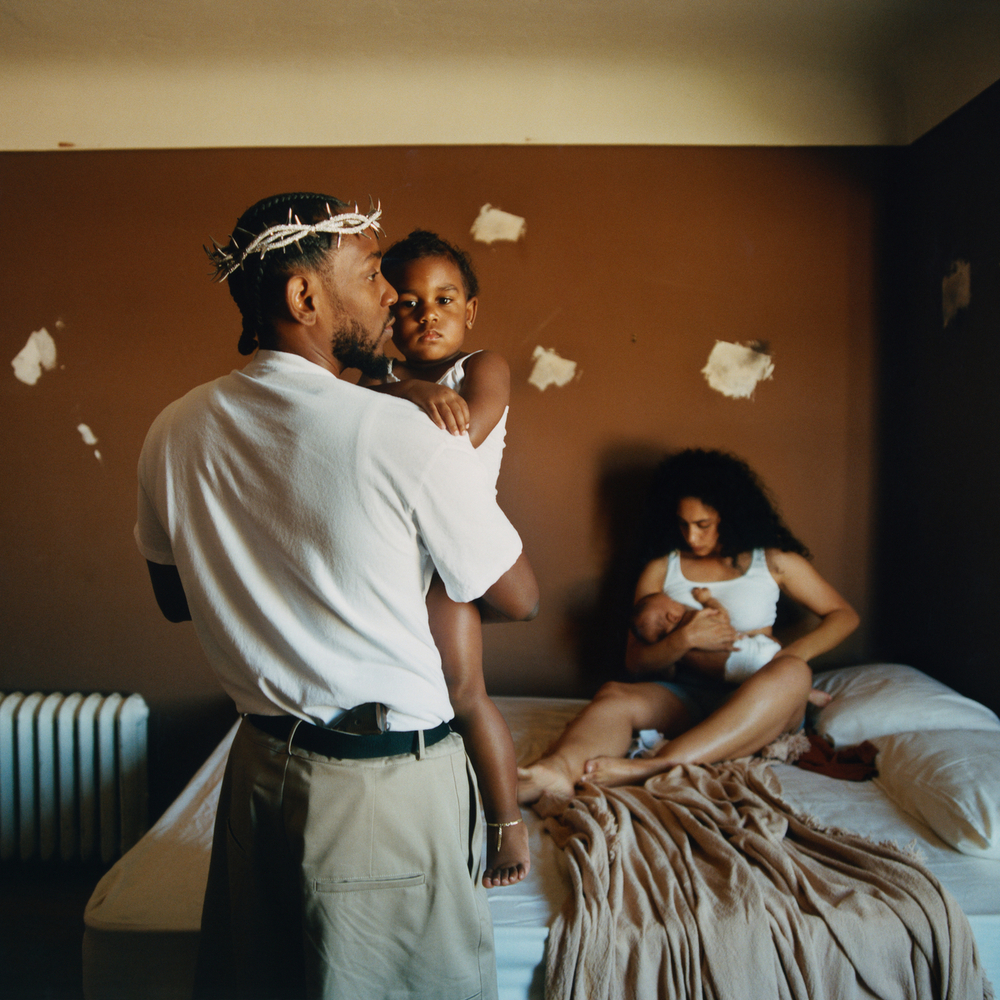 Available in 48 kHz / 24-bit AIFF, FLAC audio formats
"After a five-year hiatus, the Pulitzer winner returns with an exhilarating epic that ties personal pain to collective trauma – and lets no one off the hook." - The Guardian "A cathartic, soul-baring autobiography. The rapper's first album in five years sees him overcome 'writer's block' to triumph with a collection on which his observational skills go into overdrive." - NME Compton-born rap superstar Kendrick Lamar has released his new album, Mr. Morale & The Big Steppers, his first new album since 2017’s critically acclaimed DAMN. The two disc album features a number of special guests, including Sampha on “Father Time,” Summer Walker and Ghostface Killah on “Purple Hearts,” Kodak Black on “Silent Hill,” fellow pgLang signee Tanna Leone on “Mr. Morale,” and Portishead frontperson Beth Gibbons on “Mother I Sober.” Kendrick touches on many controversial, timely themes throughout the record, including on “Auntie Diaries,” where he tells the tale of his aunt’s transition and his response to it. On “Mother I Sober,” he examines accusations of abuse and pain that lingers from such situations. On “Savior,” he dives headfirst into the messy politics of COVID-19. The album features production from Duval Timothy, Boi-1da, Sounwave, Bekon, and more. Lamar also assisted on a number of tracks, with his production credit listed as OKLAMA. Legendary producer The Alchemist lends his skill to “Mr. Morale,” providing the synth and electro-funk inspired beat.
48 kHz / 24-bit PCM – pgLang/Top Dawg Entertainment/Aftermath/Interscope Records Studio Masters