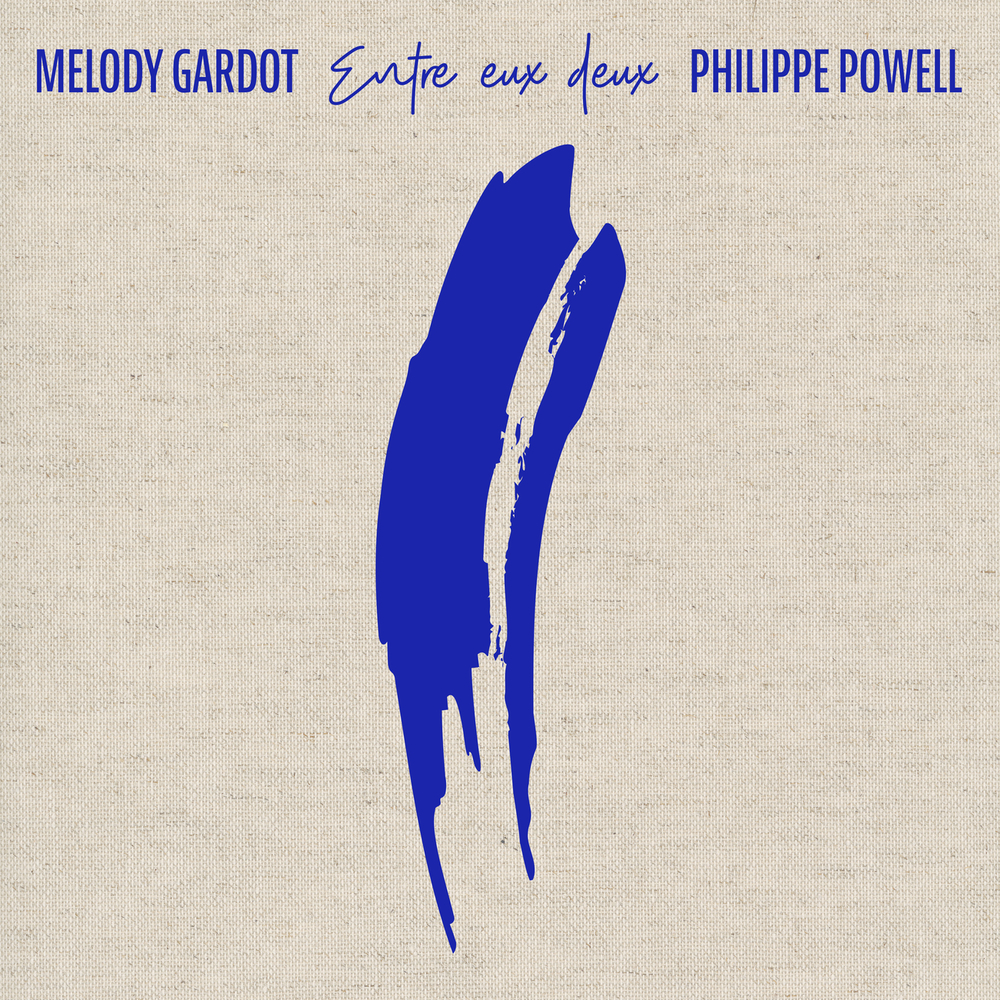 Available in 96 kHz / 24-bit AIFF, FLAC high resolution audio formats
Melody Gardot releases her 6th studio album Entre eux deux on Decca Records. Following the celebrated success of Sunset in the Blue, which was certified Gold in France, Gardot joins forces with French-born, composer and pianist Philippe Powell (son of Baden Powell) for her first ever studio album in duo. Offering a unique minimalist approach, the ten-song album is a sparse architectural landscape filled exclusively by piano & voice (tuned to 432hz which is also the tuning used in Gardot’s album Currency of Man). Notably, it is also the first time that Gardot invited someone to take her usual place at the helm of the piano for the duration of the recording. The entire record features Philippe Powell (who Gardot adoringly calls “The Bill Evans of Brazil”) on keys. The unique combination of Powell and Gardot’s partnership results in many of the songs sounding as if they have come straight out of the Great American Songbook. The only twist of lime is that at times, these “new standards” offer a Gershwinian nod to what could be otherwise dubbed the “Great French Songbook”, since several titles are in the language of the city where they were conceived (France). "If I had to sum up the record in a few words, I’d say this record is a dance between two people who love and value the same things: deep poetry and solid melodies. The title Entre eux deux (loosely translated as “between us two”) stands true; it is a peek into the world of two artists who just really dig each other...we hope you dig it too." - Melody Gardot
96 kHz / 24-bit PCM – Decca (UMO) Studio Masters