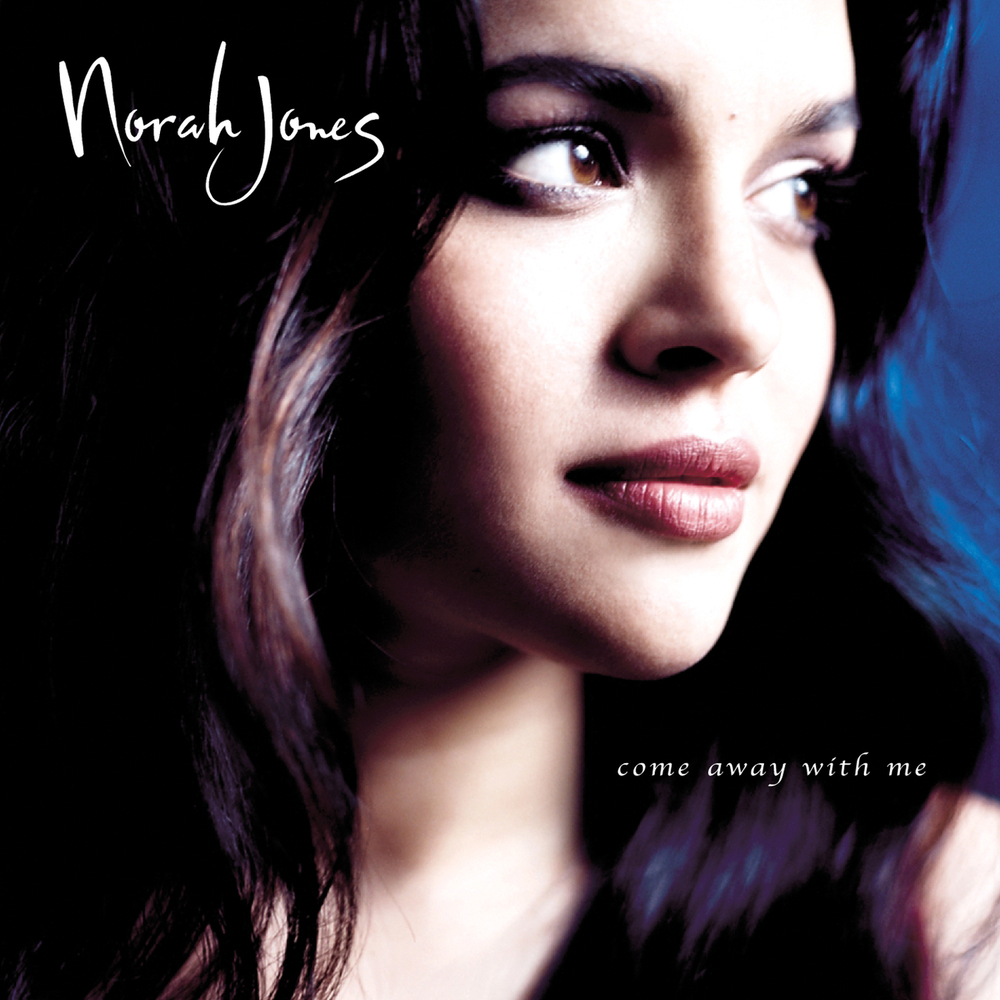 Come Away With Me (Remastered)

Available in 96 kHz / 24-bit AIFF, FLAC high resolution audio formats
"... a quietly captivating triumph of torch song." - Rolling Stone "Her voice is supple and precise, her touch on piano lovely." - Entertainment Weekly 20 years ago, on February 26, 2002, a hard-to-categorize album by an unknown 22-year-old singer, songwriter, and pianist was released with modest expectations. Released by the legendary jazz label Blue Note Records, it wasn’t a jazz album, nor did it resemble anything else on the pop landscape of 2002. But Come Away With Me, the debut album by Norah Jones, would go on to charm the world and introduce one of the greatest voices of our time. The album steadily grew into a global phenomenon, reaching #1 in 20 countries, selling nearly 30 million copies, and sweeping the 2003 GRAMMY Awards with eight wins including "Album of the Year", "Record of the Year", "Song of the Year", and "Best New Artist". Now, Blue Note releases Come Away With Me: 20th Anniversary Edition, featuring a remaster of the original album which was produced by Arif Mardin.
96 kHz / 24-bit PCM – CM BLUE NOTE (A92) Studio Masters