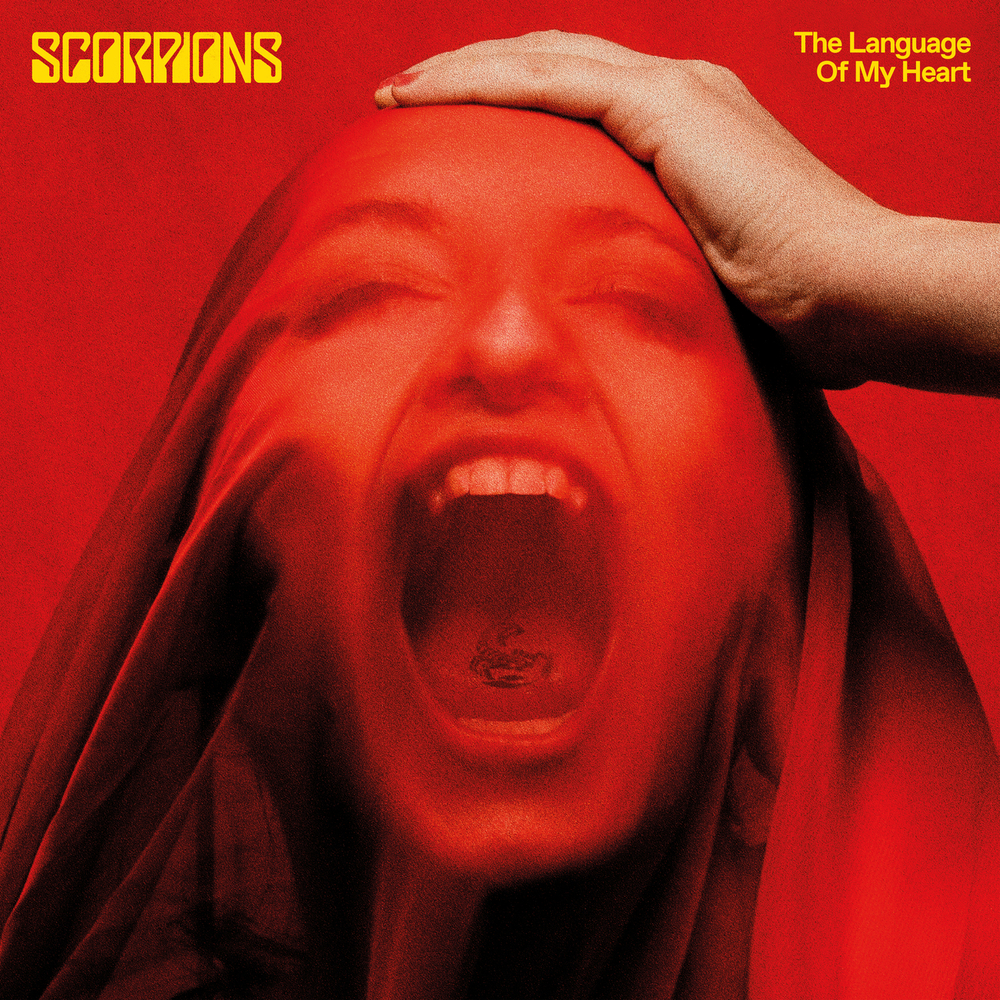 The Language Of My Heart (France Bonus Track / Single)

Available in 96 kHz / 24-bit AIFF, FLAC high resolution audio formats
Since “Wind of Change”, Klaus Meine has probably not succeeded in creating a song that is as touching, as emotional, as raw as this one: a harmonious guitar solo by Matthias Jabs to start, then the unmistakable voice of the Scorpions singer picking up the sound and singing: “I walked down to Notre-Dame, To say a prayer for Bataclan…” The story of this song is from almost seven years ago, when an attack in Paris at the Bataclan music club tragically killed more than a hundred people by gunfire during a concert. In November 2015, the Scorpions were the first band to return to the stage and play a concert in Paris. Moving moments, both for the artists and for more than 20,000 fans who spontaneously tuned in the Marseillaise. A tribute to the legendary Olympia, to Johnny Hallyday, to the unique city on the Seine, with a good portion of rock in the finest Scorpions style – and an amazing ending…
96 kHz / 24-bit PCM – Vertigo Berlin Studio Masters