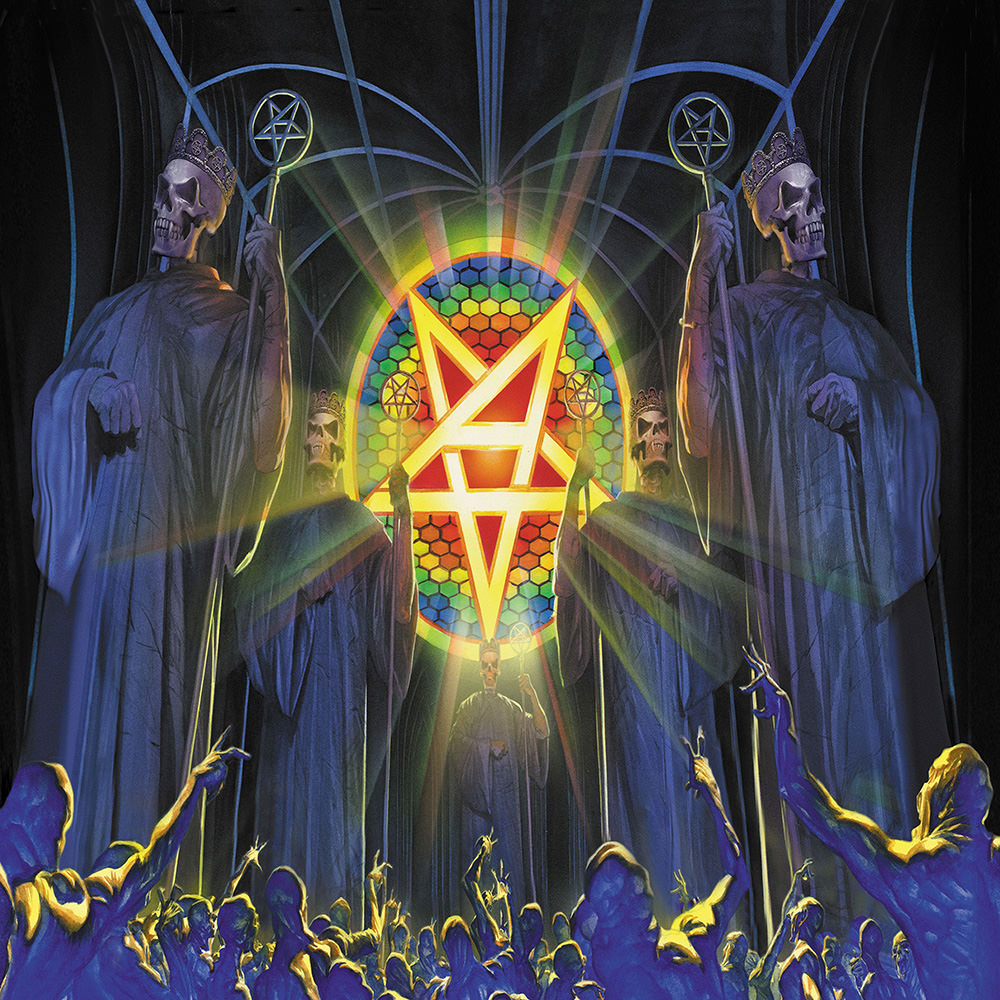 For All Kings (Deluxe)

"... a cohesive and consistent metal album that works on multiple levels. This is no throwaway throwback, but a solid and powerful next step for this classic and innovative metal band. Yes, they are building upon their own legacy and that legacy is still going on strong ... after all, Anthrax should still sound like Anthrax and Anthrax doesn’t quite sound like any other band. Give ‘em hell, Anthrax."
- PopMatters.com

"Four Stars ... the New York thrash veterans are on superb form ... full of the anthemic choruses and hulking riffs that have always driven their sound ... it’s hard to imagine diehard fans being anything but satisfied. In some ways a more focused effort than its predecessor, it does make occasional detours away from flat-out aggression and into radio friendly hard rock ... it’s a blend that suits the band ... nevertheless, it’s the faster moments that hit the hardest ..."
- The Guardian

Released in 2016, For All Kings was the first studio album in five years from Anthrax and the first to feature Jon Donais on lead guitar, replacing longtime member Rob Caggiano. For All Kings, greeted enthusiastically by fans, entered the Billboard 200 at number nine, making it the band's second most successful on the chart. This deluxe edition contains two bonus tracks, including a cover of the Kansas classic rock staple Carry On Wayward Son.
88.2 kHz / 24-bit PCM – Megaforce + Studio Masters