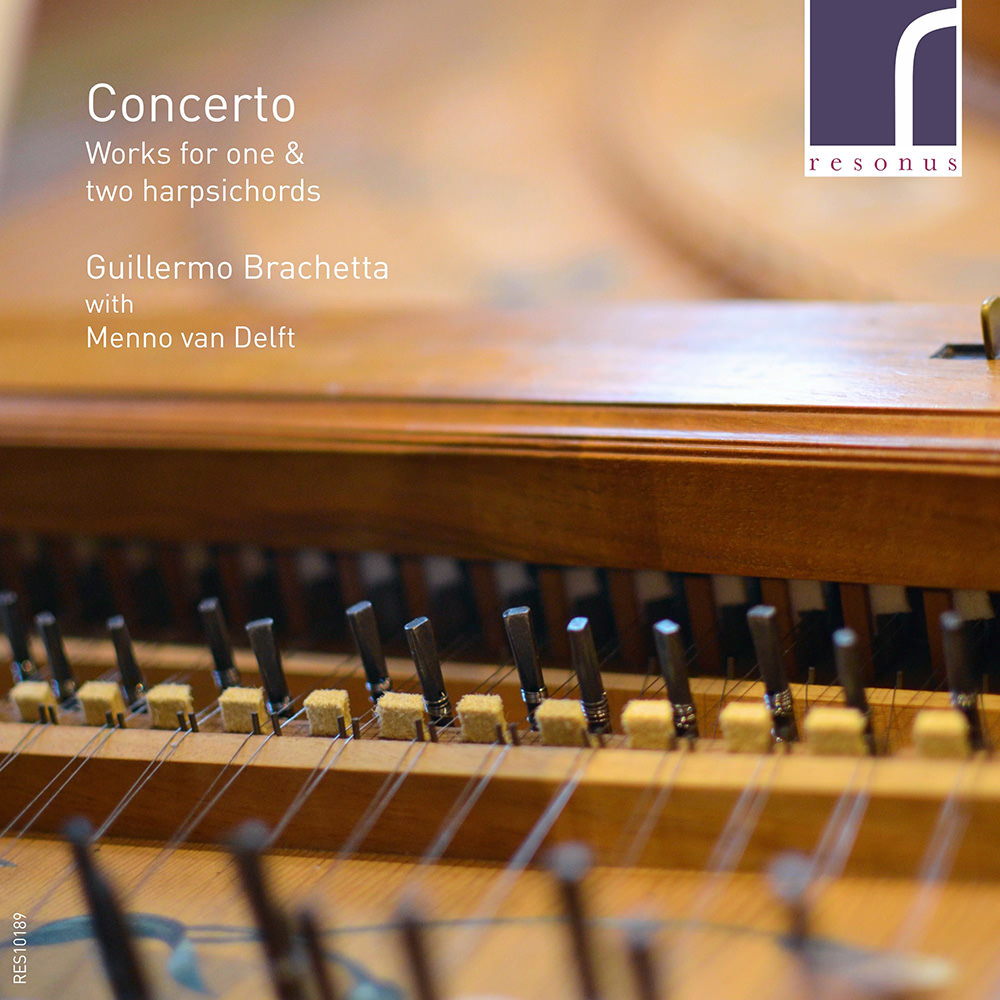 Concerto: Works for One & Two Harpsichords