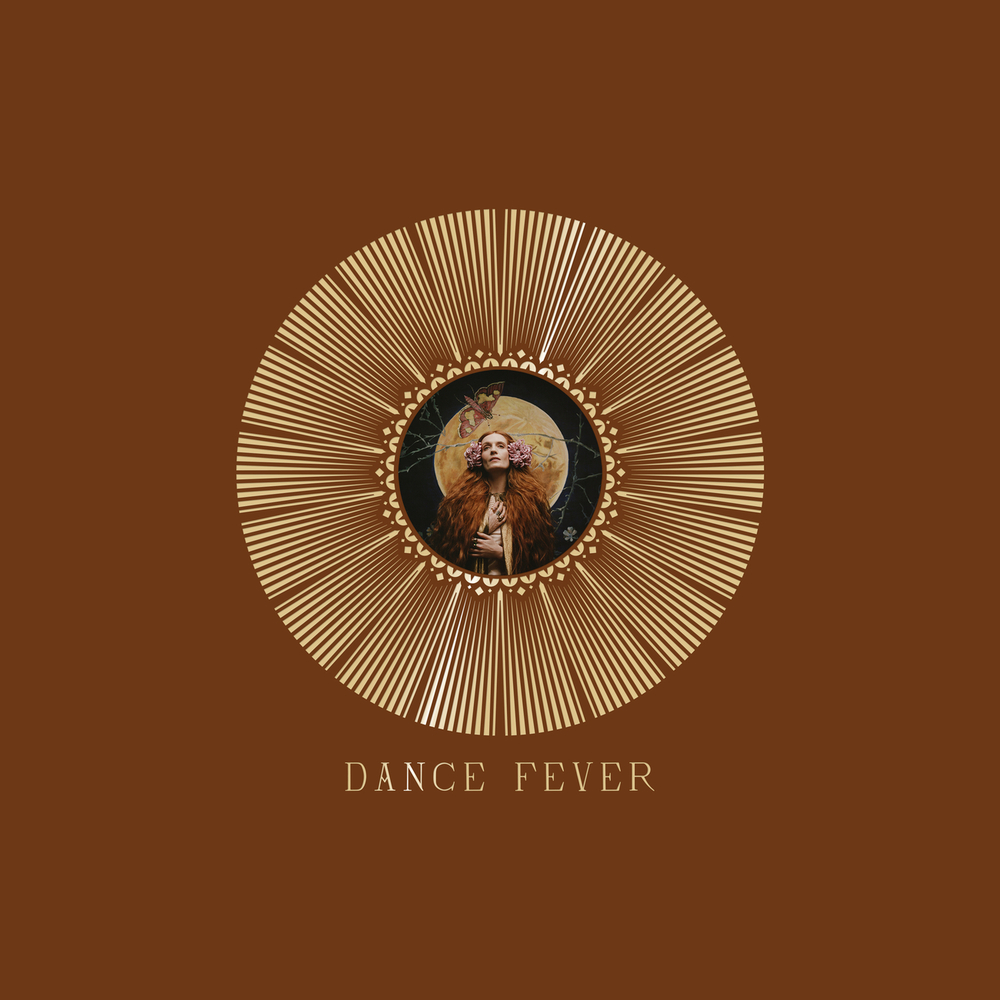 Available in 96 kHz / 24-bit AIFF, FLAC high resolution audio formats
"Florence Welch’s pandemic album turns her intensity inward, interrogating her relationship to performance and public image. These are her most personal lyrics, and among her most poignant." - Pitchfork Florence + The Machine has released her new album Dance Fever, her first since 2018’s critically-acclaimed High As Hope. Following the singles “My Love,” “Free,” “King,” and “Heaven Is Here,” Florence Welch’s fifth album brings ecstasy and euphoria inspired by missing clubs, dancing at festivals, and the feeling of togetherness that she missed during lockdown. The record was produced by Welch, Jack Antonoff, and Dave Bayley, and finds its creator at the peak of her powers, coming into a fully realized self-knowledge, poking sly fun at her own self-created persona, playing with ideas of identity, masculine and feminine, redemptive, celebratory, and stepping fully into her place in the iconic pantheon. The musician also shared that she finds humor in the new record, alongside self-awareness – something that she has found “really liberating”. Referring to “the things that perhaps I used to protect myself” that have fed into Florence + The Machine, like “mythologies and a creation”, she said she could now “wink at it a bit more” and acknowledge that it’s fantasy. “But it’s like the self-awareness has allowed me to maybe take myself less seriously, as well, which has been kind of enjoyable on this record,” she added. This Deluxe Edition features a second disc of bonus material including new tracks and acoustic versions!
96 kHz / 24-bit PCM – Polydor Records Studio Masters