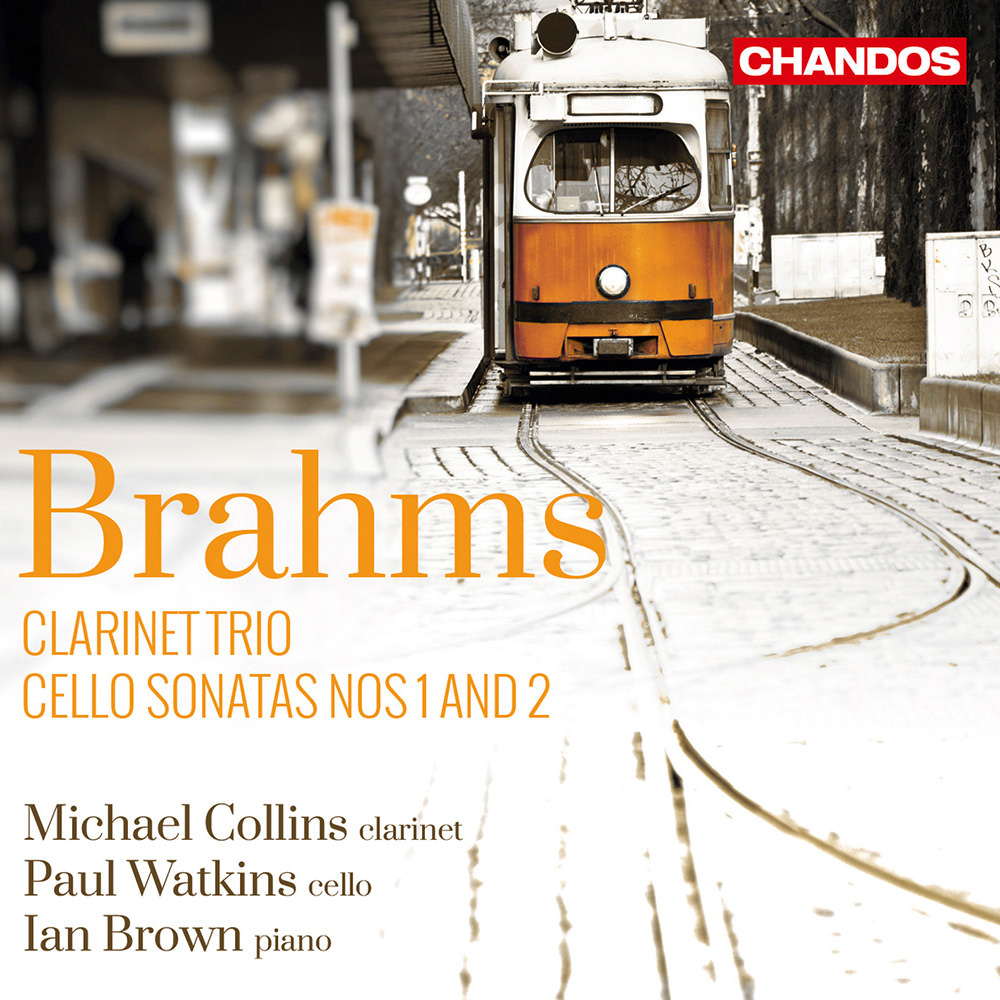 Available in 96 kHz / 24-bit AIFF, FLAC high resolution audio formats
"The late sonata’s expansive mood and grand sonorities have made it the more popular of the two: it was a favorite of Casals. Yet the melancholy early work doesn’t deserve its comparative neglect. Nor does the Clarinet Trio, as this expressive performance by three of Britain’s finest musicians reminds us." - The Sunday Times Performing Brahms’s cello sonatas and Clarinet Trio, Paul Watkins presents three enduring masterpieces of the chamber music repertoire on this 2014 album. He is joined by two musicians of the highest calibre, pianist Ian Brown, his established duo partner, and clarinet player Michael Collins. Himself an accomplished player in his youth, Brahms was passionate about the cello and wrote many glorious parts for the instrument. He had difficulty writing his Cello Sonata No. 1, however, eventually destroying an Adagio to leave the three movement work we know today. One of his last works, the Clarinet Trio was written after Brahms had decided to retire from composition. It was the artistry of Richard Mühlfeld that inspired him to return to composition and write a series of works for the clarinet, considered some of the supreme masterpieces in the instrument’s repertoire.
96 kHz / 24-bit PCM – Chandos Studio Masters