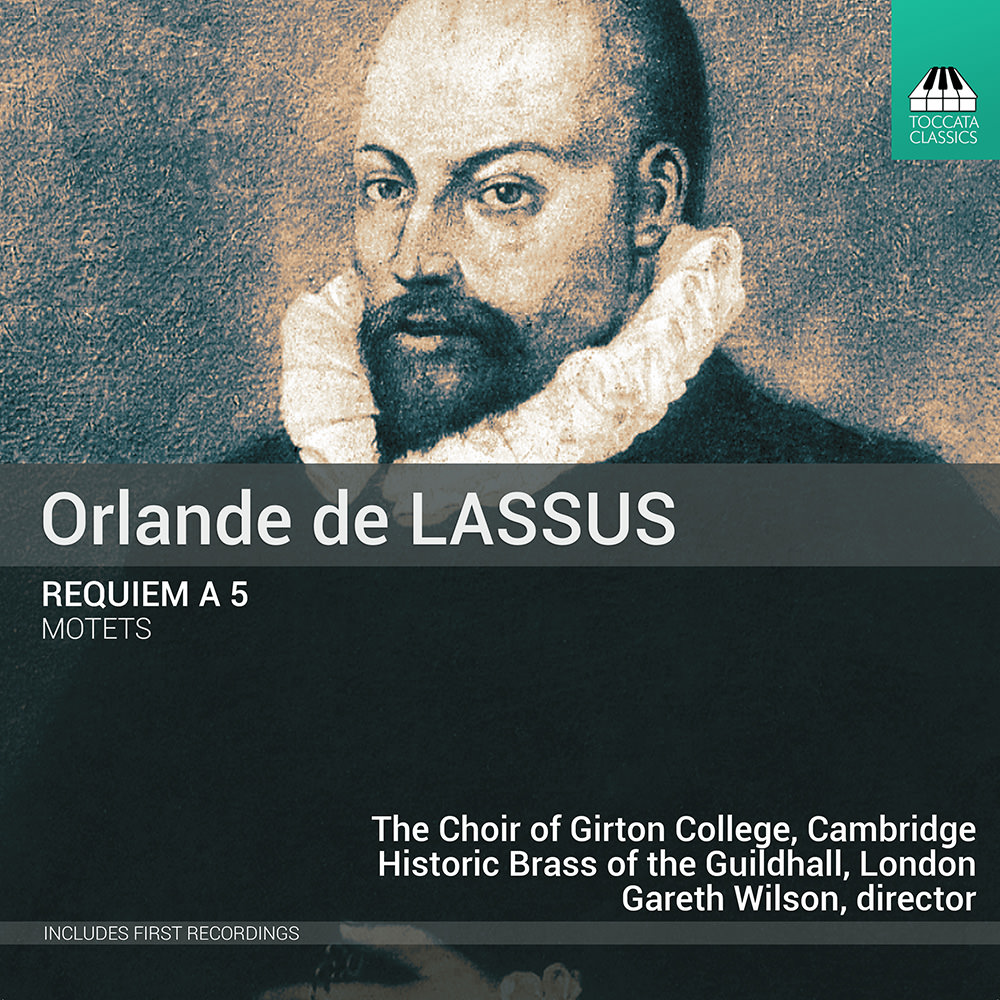 A Franco-Flemish composer of the late Renaissance, Orlando de Lassus composed his rarely heard five-part setting of the Requiem à 5 in the late 1570s. Recorded here with brass for the first time, the Requiem is interspersed with several of de Lassus's motets, some of which are also receiving their first recordings with this release.
48 kHz / 24-bit PCM – Toccata Classics Studio Masters

Track 16 – contains material which utilizes a limited amount of the available bandwidth.