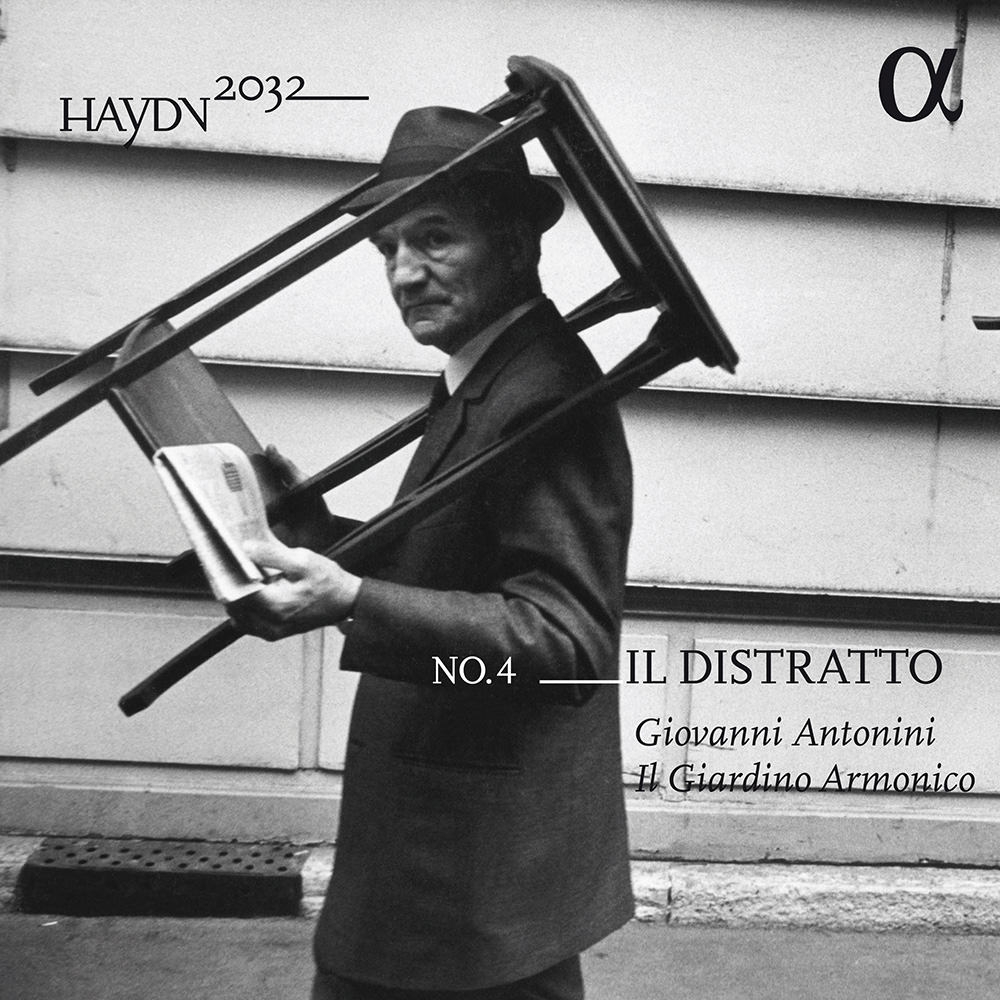 This fourth volume in the Haydn 2032 project thrusts into the limelight one of the most important stock characters in the theatre of sounds and words, the Kapellmeister, exploring some glamorous and (in)glorious moments in the career of Maestro Haydn. The album features three symphonies by the "Shakespeare of music," one of which is even associated with an actual play, the Symphony No. 60 "Il distratto" (the name of the play soon became the symphony’s nickname). Also presented here is a large-scale buffo scene by Haydn's colleague Cimarosa, Il maestro di cappella, a witty and ironic parody about a musician who tries to improve the ensemble playing of his orchestra.
96 kHz / 24-bit PCM – Alpha Studio Masters