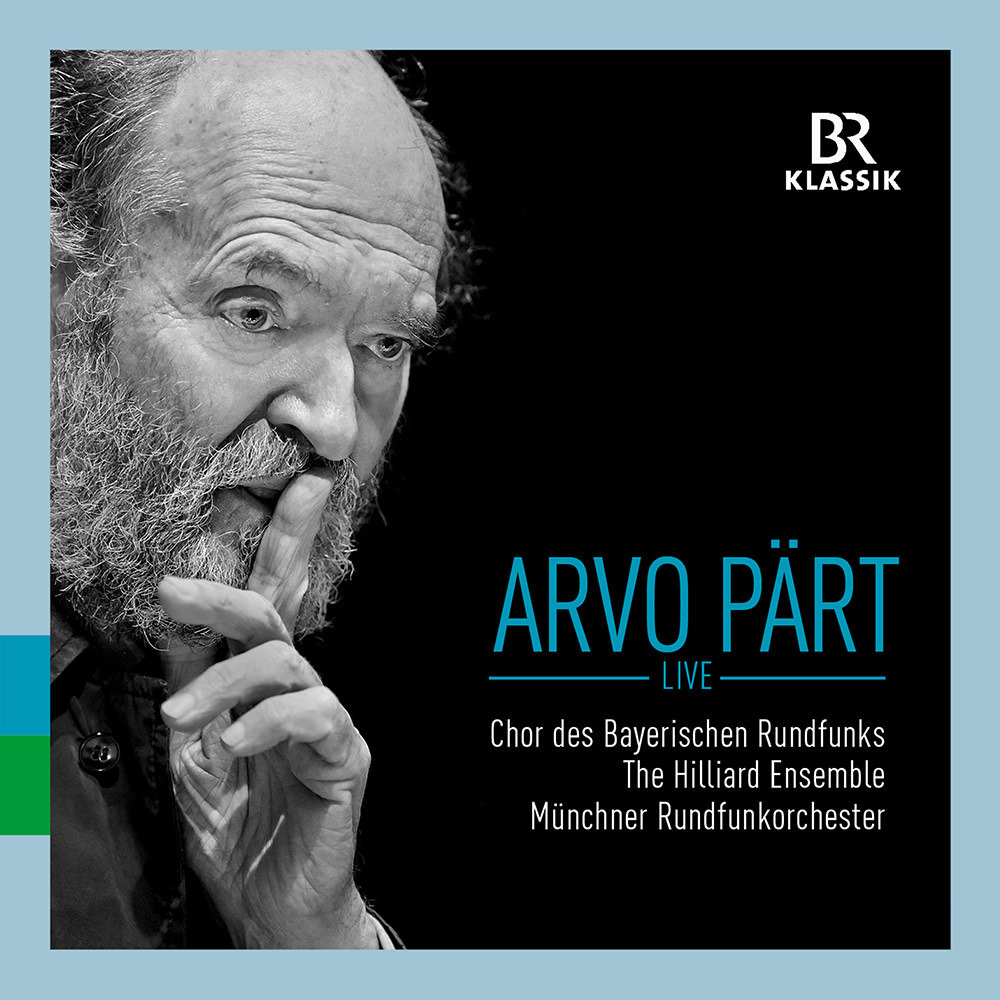 Available in 48 kHz / 24-bit AIFF, FLAC audio formats
Estonian contemporary composer Arvo Pärt bought spiritual music back to the consciousness of a wider audience even outside of the worship service. Because of its meditative character and the return to simple basic musical forms, his writing opens the door to essential spiritual moments. To this end, Pärt, before his emigration from the Soviet Union, had invented the style he himself described as "tintinnabuli," Latin bells, premiered in 1977. The three great choral works presented on this album are the key elements of his sonic signature, performed with the utmost care by the Chor des Bayerischen Rundfunks and the Munich Rundfunk, whose tonal compatibility is the result of regular collaboration. The recordings capture live concerts given in Munich in July 2000, February and December 2005, as well as January and October 2011.
48 kHz / 24-bit PCM – BR-Klassik Studio Masters