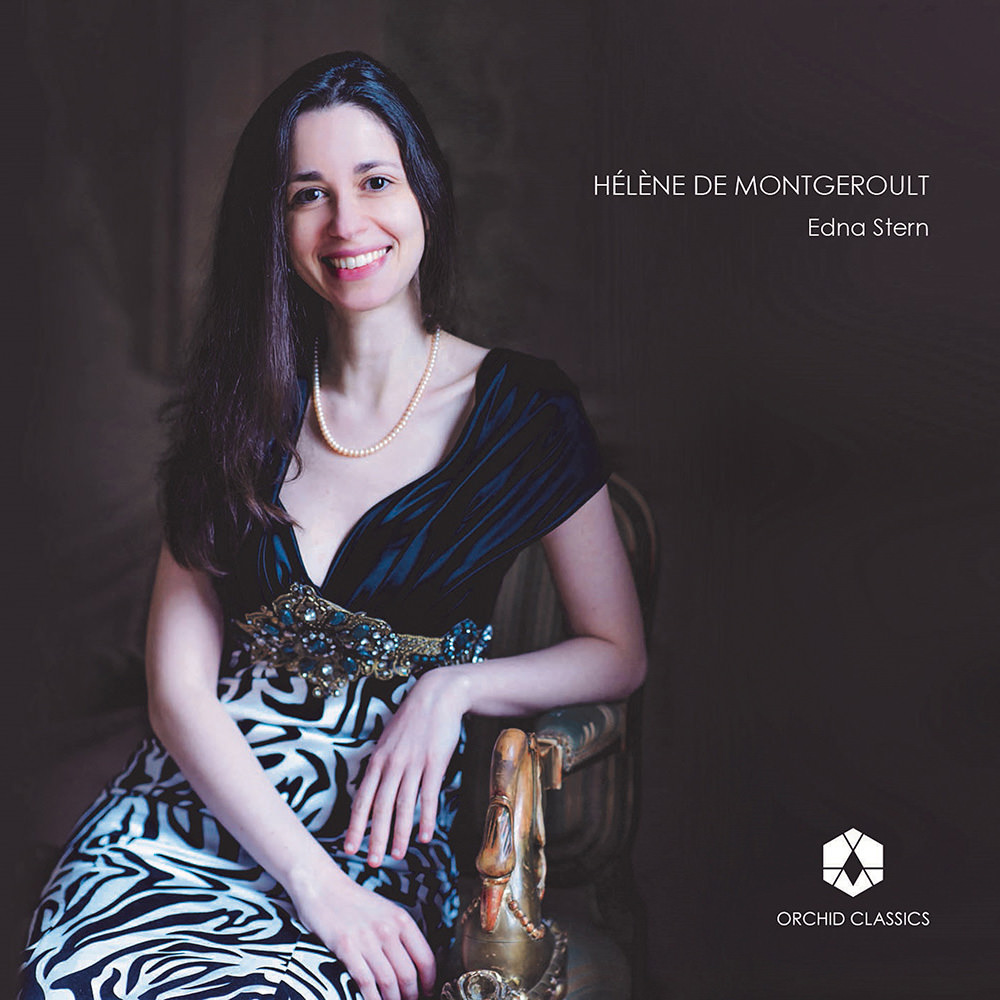 Available in 88.2 kHz / 24-bit AIFF, FLAC high resolution audio formats
"Four Stars ... a prolific composer whose music was often startlingly ahead of its time ... played here with warmth and poise by Edna Stern on a historic Pleyel piano." - The Guardian "Four Stars ... it’s impossible not to wonder exactly why (Montgeroult's) been so neglected. Here is a richly imaginative creative mind, as steeped in the contrapuntal glories of J.S. Bach as, say, Mendelssohn, yet anticipating Chopin ... trumps Bruno Robilliard and Nicolas Stavy’s recordings for colour, style and panache." - BBC Music Magazine With this release, Belgian pianist Edna Stern recognizes overlooked 18th century French composer Hélène de Montgeroult, honouring the importance and influence of a great female writer whose work is asserting itself as the missing link between Mozart and Chopin. Her personality, doubtless too modern for her contemporaries who struggled to understand her audacious chord progressions and her rich and complex polyphony, now sheds light on the French music of the 19th century prior to Berlioz. She sunk into oblivion soon after her death, however it is hard to imagine any of the great Romantics (Mendelssohn, Chopin, Liszt, Schumann, even Brahms) not having studied the piano on the basis of her method, which was very popular at the time. Stern is heard here performing on a historic 1860 Pleyel concert grand from the collection of the Museum of the Cité de la Musique in Paris.
88.2 kHz / 24-bit PCM – Orchid Classics Studio Masters