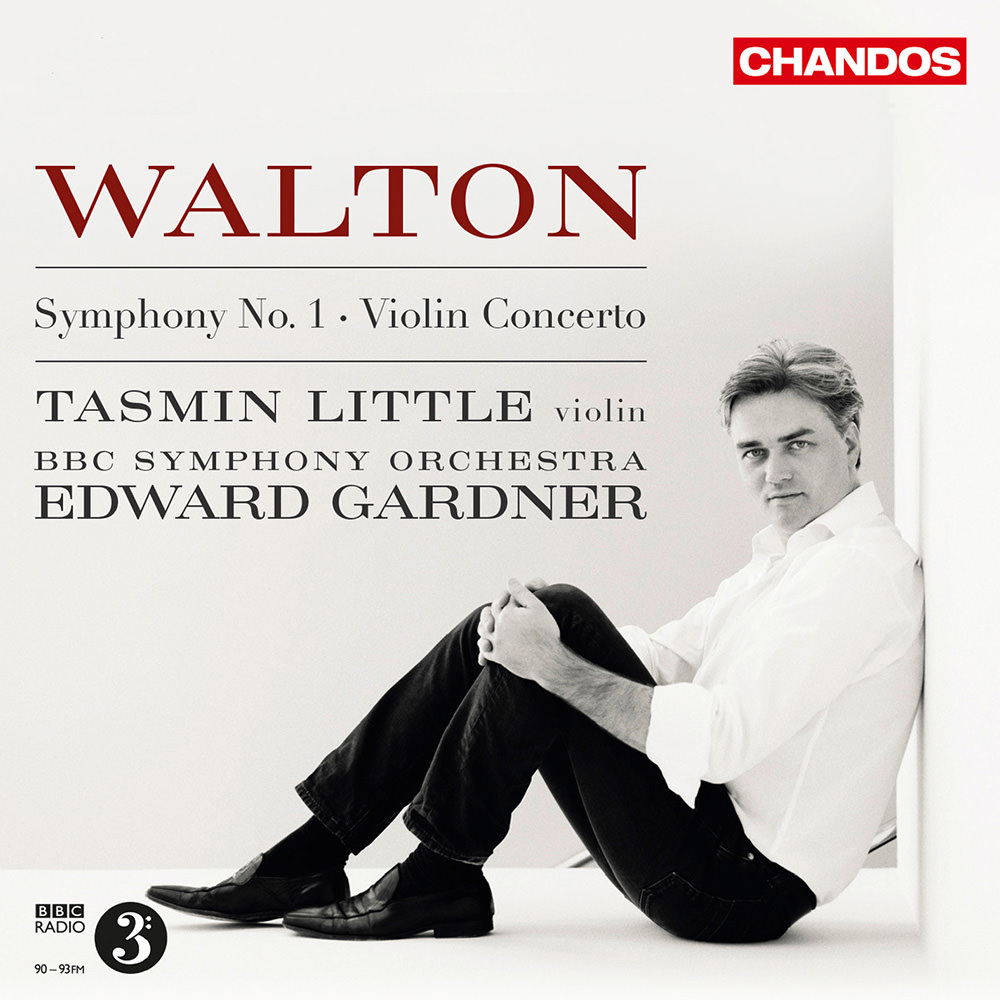 Available in 96 kHz / 24-bit AIFF, FLAC high resolution audio formats
“... under conductor Edward Gardner, the BBC Symphony Orchestra bring dynamism, melancholy and fresh impetus to the works of Walton ..." - The Telegraph "Recording of the Month. Edward Gardner presides over blisteringly eloquent and splendidly unbuttoned accounts of both these Walton masterworks ... heaps to savour and cherish, seasoned Waltonians will have a ball. With magnificently truthful sound and judicious balance throughout, this terrific coupling should be snapped up without delay.” - Gramophone "A sensitive recording of Walton's orchestral music ... Tasmin Little's concerto is the real highlight here ... Little’s second recording of it reinforces her position as one of the very top advocates of the work ... an exceptionally warm and lyrical sound and just as light and agile when it needs to be. The cadenza in the third movement is a masterclass in controlled intensity." - Sinfini Music Edward Gardner conducts the BBC Symphony Orchestra in two masterpieces by William Walton: the Violin Concerto and Symphony No. 1. Walton burst onto the British musical scene in his twenties, the success of works such as Façade, the Viola Concerto, and Belshazzar’s Feast establishing him in both the avant-garde and the mainstream of British composers. The obvious next step for Walton was to compose a symphony and he was duly commissioned to do so by Sir Hamilton Harty in 1932. The first complete performance of his Symphony No. 1, in 1935, was a triumph, immediately gaining the work an honoured place in British music which it has never lost. It is a highly virtuosic work with a remarkable expressive range, in turns powerful and broad, malicious, melancholic, and majestic. The Violin Concerto was written in 1938 in response to a commission from Jascha Heifetz. The solo part reflects not only the legendary virtuosity for which Heifetz was famous, but also the sweetness and purity of his playing of long lyrical lines. This 2014 release features soloist Tasmin Little whose acclaimed recordings of concertos by Britten, Elgar, Delius and Moeran have established her as one of the foremost interpreters of British music for the violin.
96 kHz / 24-bit PCM – Chandos Studio Masters