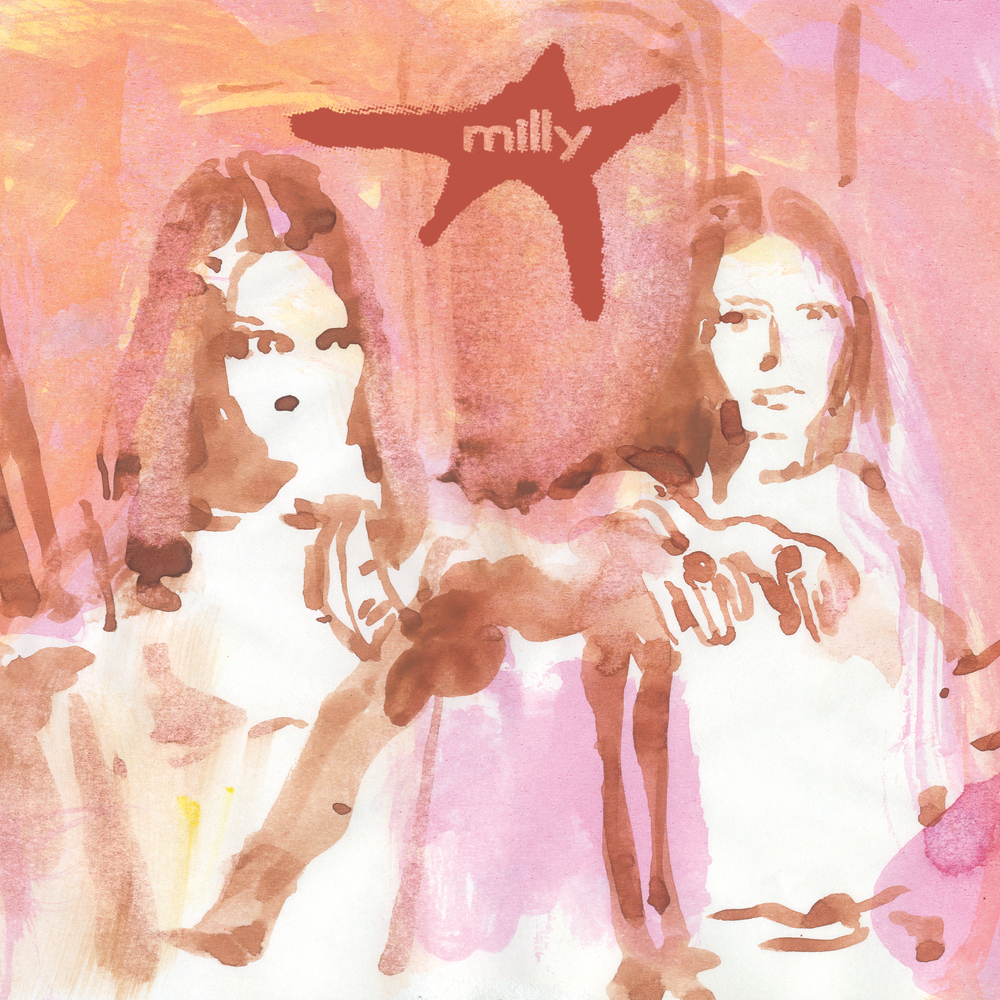 Available in 48 kHz / 24-bit AIFF, FLAC audio formats
Milly make songs that simmer and spark. The Los Angeles-based band, led by songwriter Brendan Dyer, finds power in the slow burn: their music carries the tension of a lake’s surface moments before a storm hits, or a cracking pane of glass moments before it shatters. Their debut album, Eternal Ring, is kinetic, physical, and often a little bit volatile — a mixture of emo music and 90s-indebted indie that tastes as if it’s been fermenting for years, feeding on itself until it becomes something new entirely. A profound first full-length statement from Dyer and his closest collaborator, bass player Yarden Erez, it’s a record that takes the anxiety of modern-day America and filters it through a prismatic, powerfully individualistic lens, resulting in something intense, bracing, and deeply modern. Using 2021’s Wish Goes On EP as a blueprint, this is Milly with the fat trimmed and the frayed edges cut off. “I feel like Wish Goes On was like, a nice teaser,” Dyer says. “Everything that we’re doing now was there but I feel like we just let it marinate a little longer or something — it feels a lot more focused now.”
48 kHz / 24-bit PCM – Dangerbird Records Studio Masters