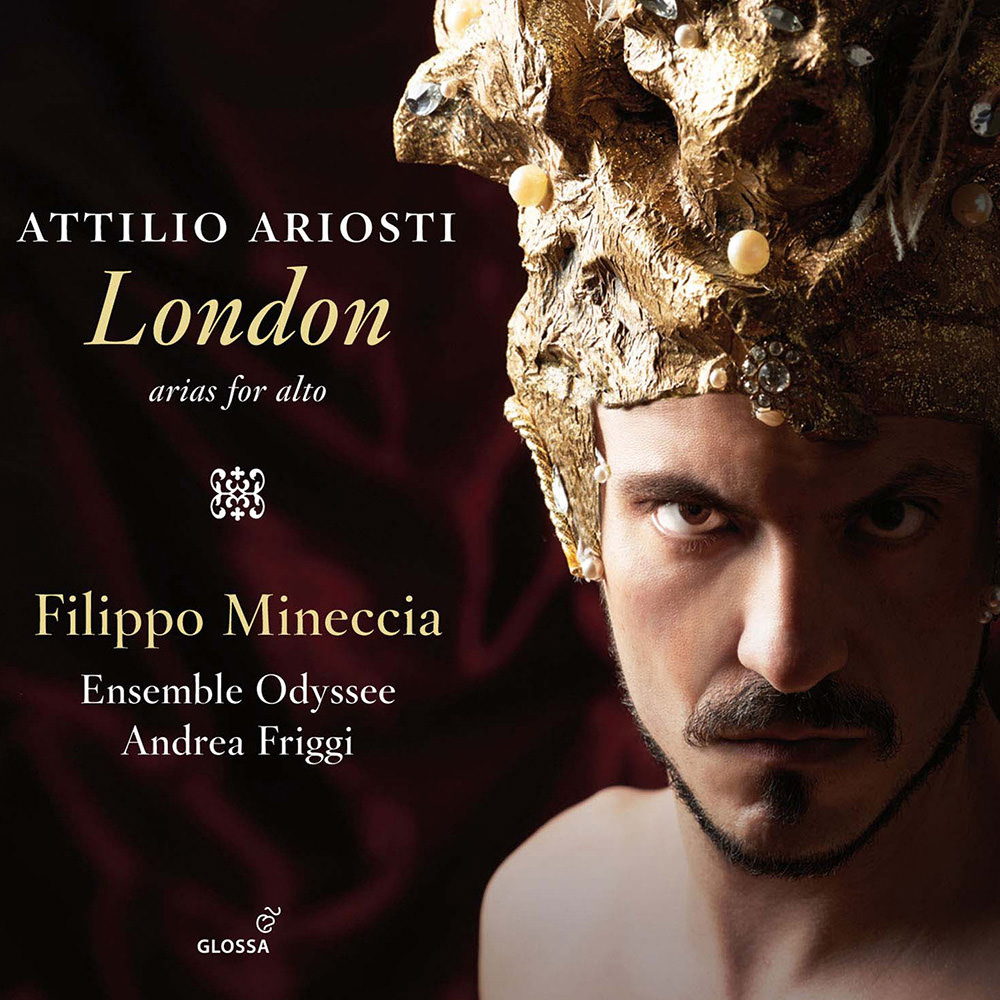 Available in 88.2 kHz / 24-bit AIFF, FLAC high resolution audio formats
Florentine countertenor Filippo Mineccia has constructed this compelling survey of arias written for the European stage by the colourful and much-travelled Attilio Ariosti. For a figure who has received little attention, Ariosti was remarkably successful in his own time as a composer, a performer and a diplomat who went on to become one of the three leading composers at the Royal Academy alongside Handel and Giovanni Bononcini. Mineccia has emerged as one of the exciting young talents revelling in the vocal demands required in opera seria, whether in live performance or on record. He is accompanied here by the Ensemble Odyssee, led by Andrea Friggi from the harpsichord.
88.2 kHz / 24-bit PCM – Glossa Studio Masters