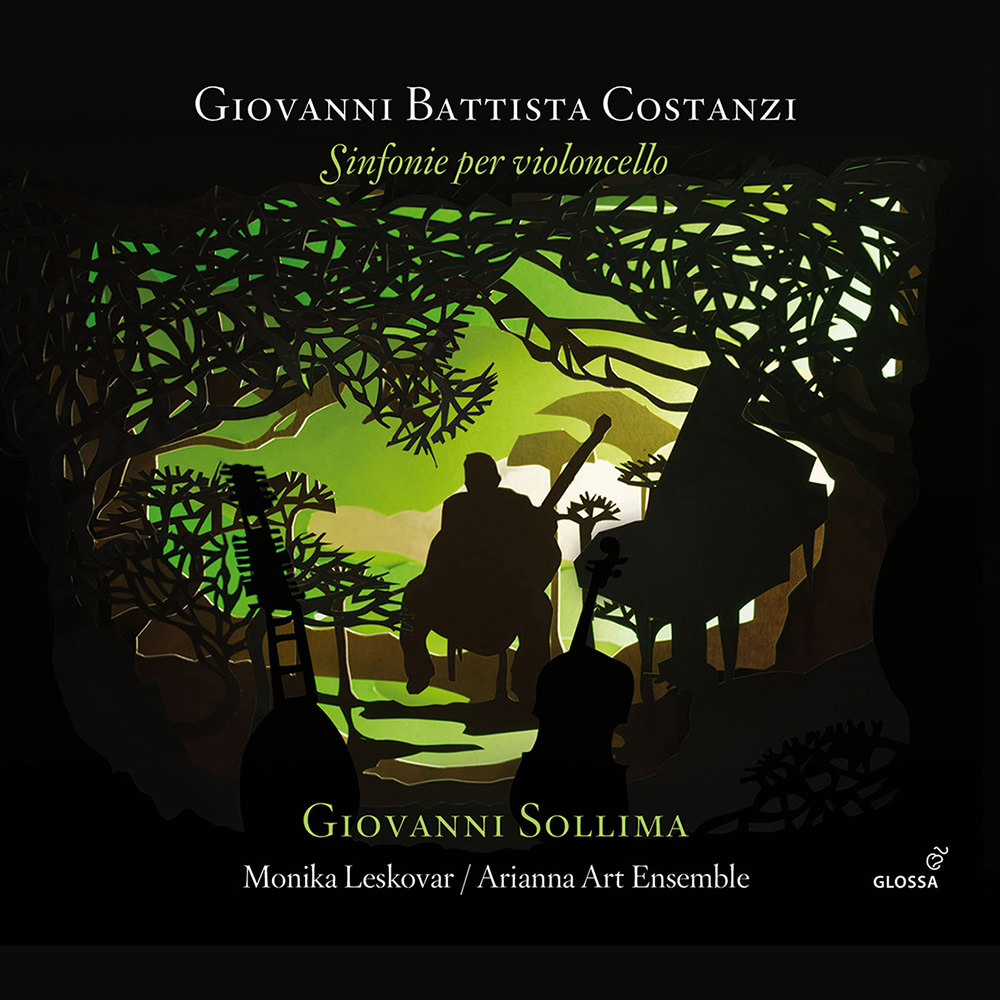 Available in 192 kHz / 24-bit, 96 kHz / 24-bit AIFF, FLAC high resolution audio formats
The inspired decision by cellist and composer Giovanni Sollima to investigate the instrumental music of his 18th century counterpart Giovanni Battista Costanzi has led to its first recording, a collection of cello sonatas. Costanzi’s place in the history of the cello has all but slipped from view and yet he displays a remarkable freshness in handling the late Baroque sonata genre as instigated by Arcangelo Corelli. Costanzi imposes substantial technical demands upon the soloist, including playing in the instrument’s highest register, making powerful use of the cello’s expressive capabilities. Sollima chose five sonatas scored for cello and continuo, featured here alongside one of his own compositions, which reflects the labours of an apparently marginal member of the Roman court in the time of Costanzi’s patron. Sollima is joined on the album by the Arianna Art Ensemble and fellow cellist Monika Leskovar, who appears on a pair of sonatas for two cellos.
192 kHz / 24-bit, 96 kHz / 24-bit PCM – Glossa Studio Masters