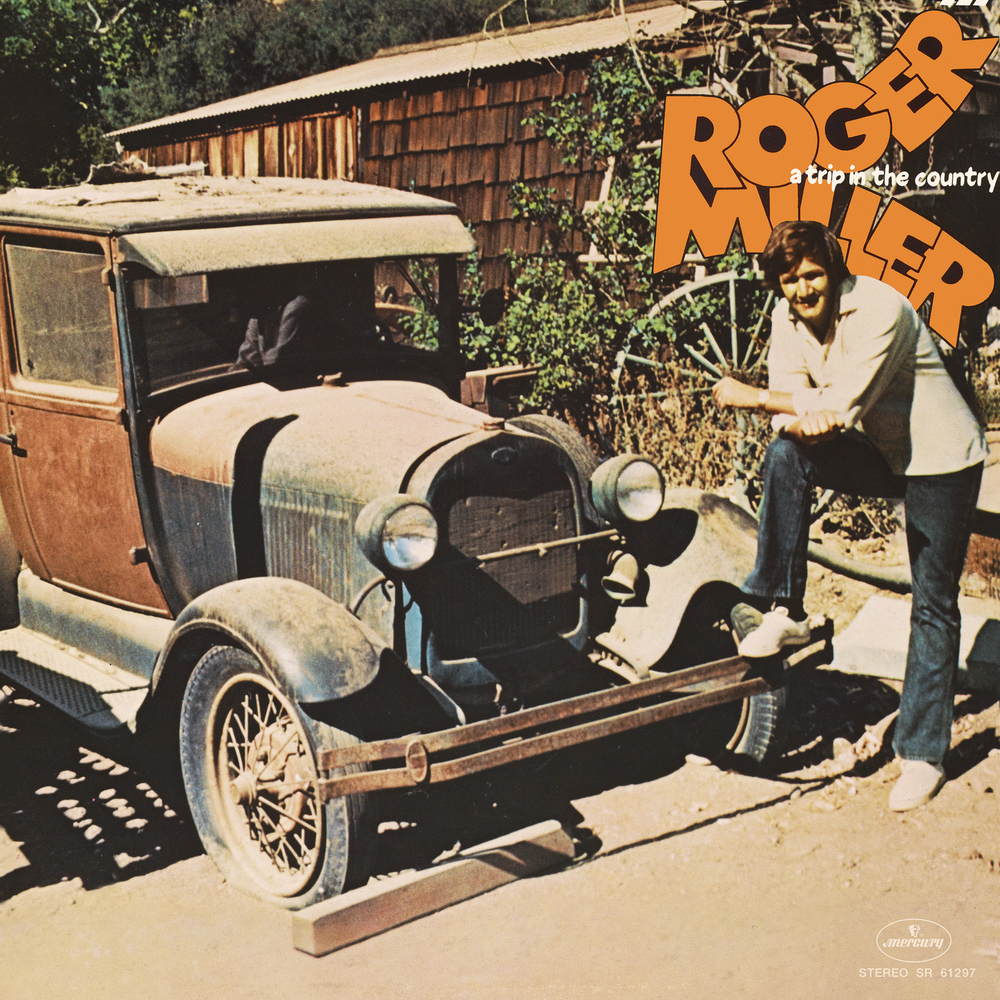 A Trip In The Country

Available in 96 kHz / 24-bit AIFF, FLAC high resolution audio formats
MCA Nashville presents Roger Miller's 11th album, A Trip in the Country, as part of a series of exciting new re-releases from the beloved Country star! Over the course of his wildly successful four-decade long career, Country Music Hall of Famer, Roger Miller, recorded and released hundreds of songs across 19 studio albums, including a remarkable 52 singles. Best known for his chart-topping hits "King of the Road," "Dang Me," "Chug-A-Lug" and "England Swings" from the mid-1960s Nashville sound era, Miller released his debut album, Roger And Out, in 1964 on Smash Records after several years of playing with, and becoming a hit songwriter for country greats like George Jones, Jimmy Dean, Ray Price, Ernest Tubb, and Faron Young, along with releasing a dozen singles of his own. On the strength of the back-to-back hits "Dang Me" and "Chug-A-Lug," the album was a smash and set the stage for a peerless career that included 11 Grammy Awards, two Tony Awards, Academy of Country Music's Pioneer Award, multiple hit records, several movie soundtracks, a television show, induction into Nashville Songwriters Hall of Fame, and so much more.
96 kHz / 24-bit PCM – Mercury Nashville Studio Masters