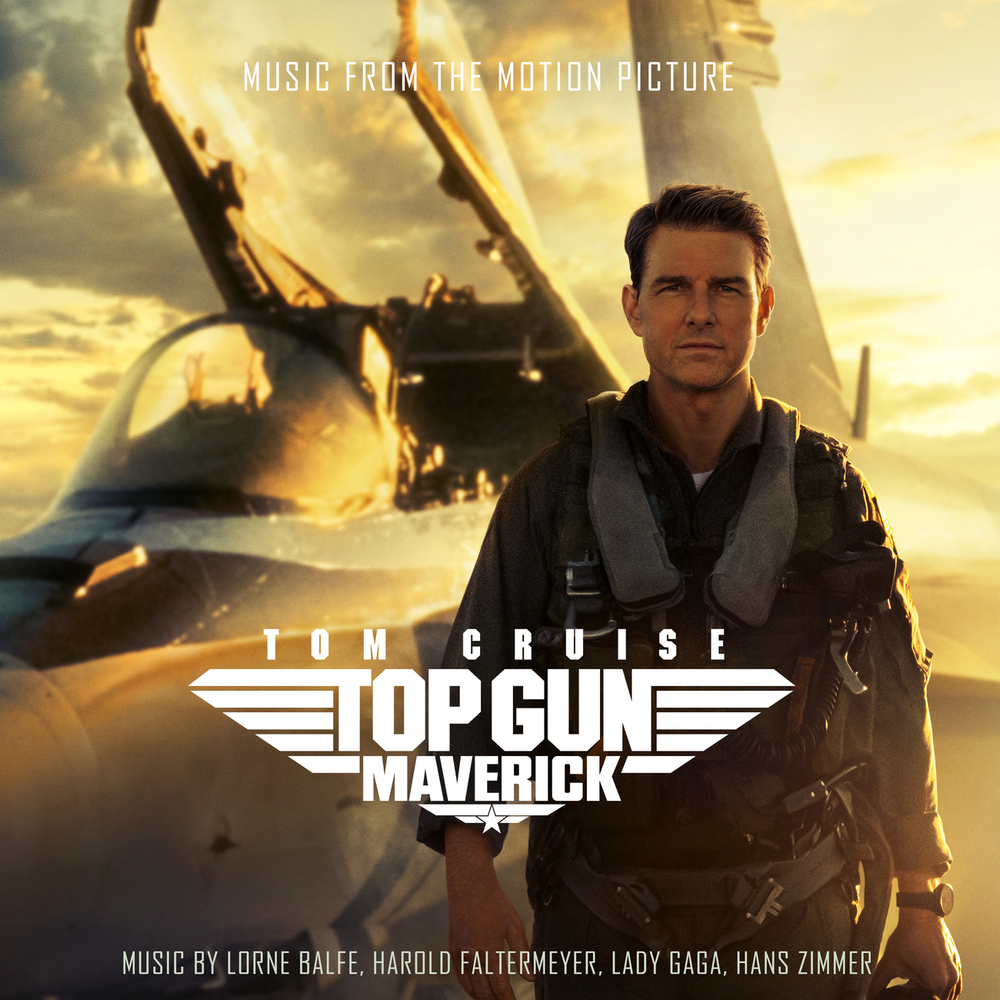 Available in 44.1 kHz / 24-bit AIFF, FLAC audio formats
Interscope records presents the motion picture soundtrack for Top Gun: Maverick, featuring the singles “Hold My Hand” by Lady Gaga and “I Ain’t Worried” by OneRepublic. With a combination of classics from the original film, new music, and score, the album reflects Top Gun’s past, present, and future all at once. It boasts instantly recognizable cuts such as the theme song “Danger Zone” by Kenny Loggins, while Top Gun: Maverick star Miles Teller recorded a show-stopping live rendition of “Great Balls of Fire” showcased in the film and included on the record. Plus, it features original score tracks by the movie’s composers — Lorne Balfe, Harold Faltermeyer and Academy® Award winners Lady Gaga and Hans Zimmer. The Soundtrack seamlessly continues the musical legacy the original Top Gun ignited back in 1986.
44.1 kHz / 24-bit PCM – Interscope Records Studio Masters