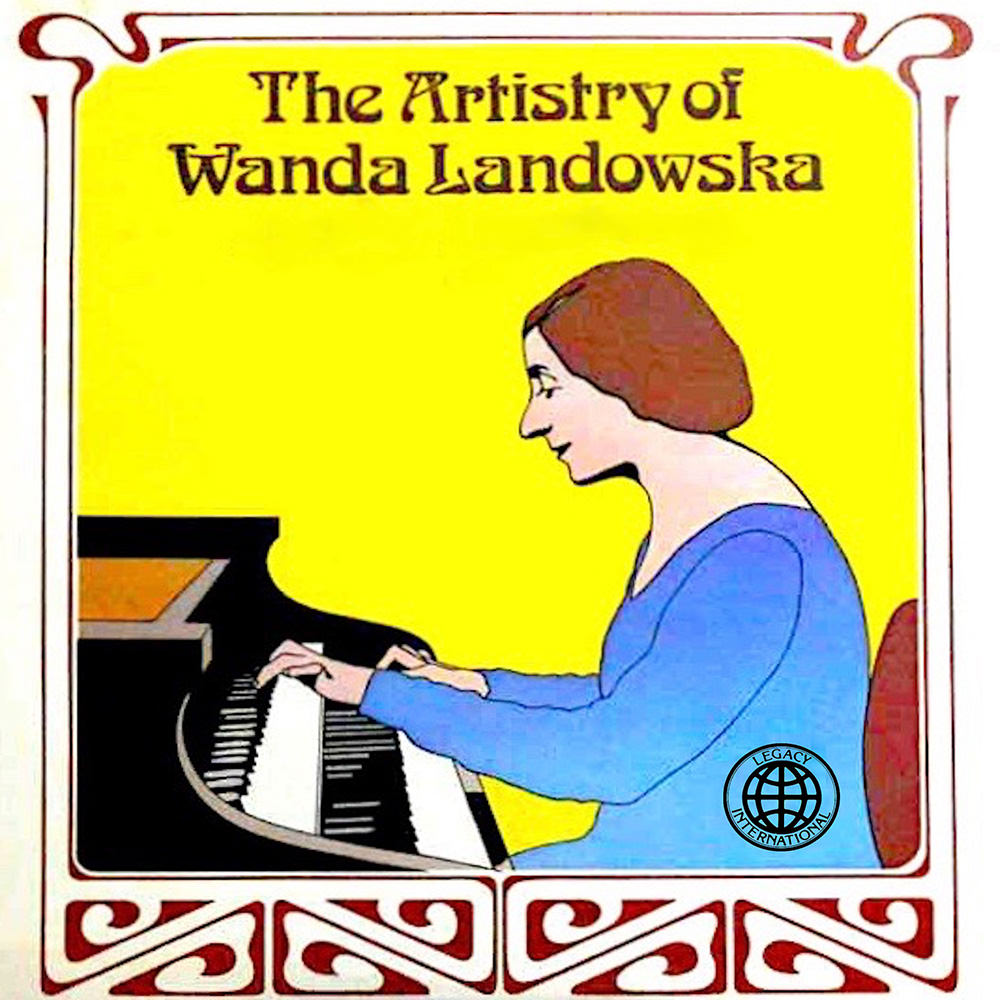 The Artistry of Wanda Landowska

Polish-French harpsichordist Wanda Landowska played a key role in reviving the popularity of her instrument in the early 20th century, and was the first person to record Bach’s Goldberg Variations on the harpsichord. Her poetic insight as an interpreter is celebrated in this collection, which features her performances of Mozart’s Sonata No. 18 in D Major, Joseph Lanner’s Valse Viennoises and Beethoven’s Piano Sonata No. 12 in A Flat Major.
44.1 kHz / 24-bit PCM – Legacy International Studio Masters