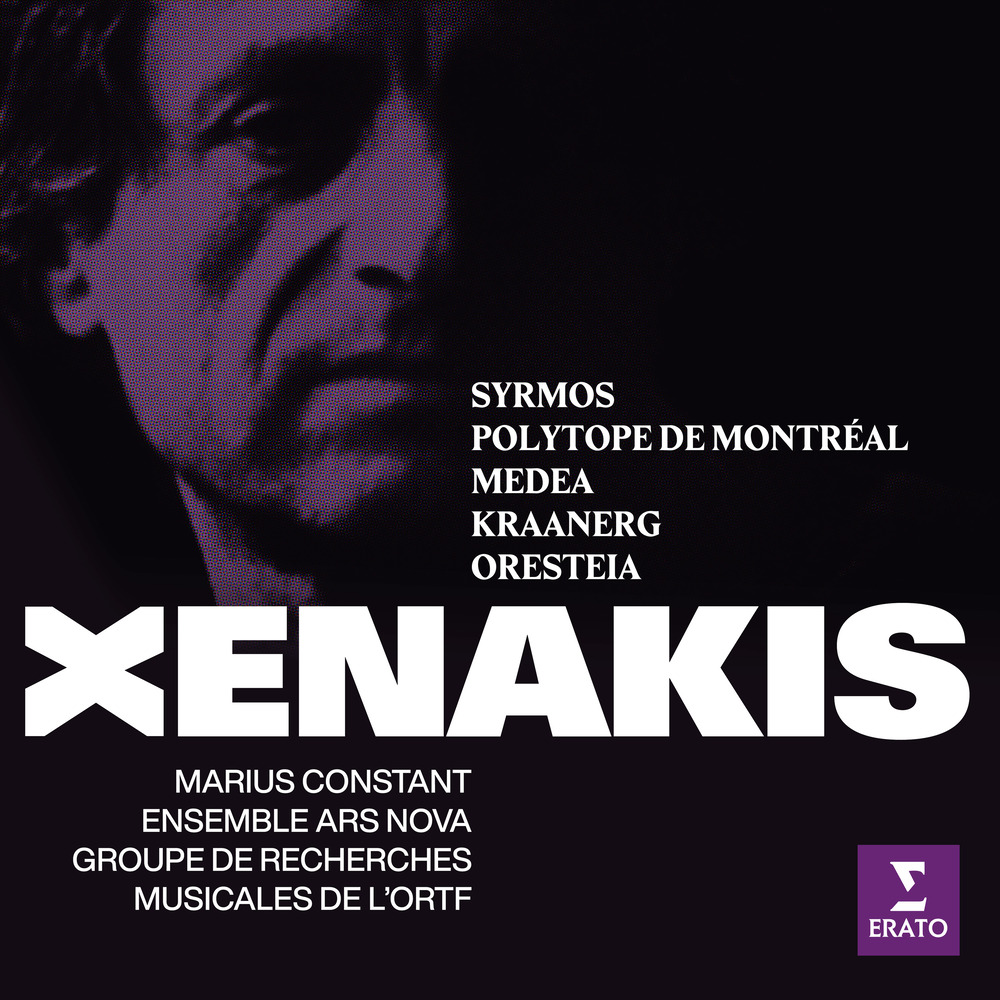 Available in MQA and 192 kHz / 24-bit, 96 kHz / 24-bit AIFF, FLAC high resolution audio formats
For the last batch of our Iannis Xenakis retrospective, we have remastered important recordings from the late 60s that had never been re-issued since their original LP version. The works here conducted by Marius Constant include the "Polytope de Montréal", composed for an installation Xenakis made in the French pavilion of the 1967 World Fair, including a sensational light show. It has never been recorded otherwise! Also included are the ballet "Kraanerg", number-theory-inspired "Syrmos", and mythological works "Medea" (also an absolute premiere) and "Oresteia" (probably his stage masterpiece).
192 kHz / 24-bit, 96 kHz / 24-bit PCM – Warner Classics Studio Masters