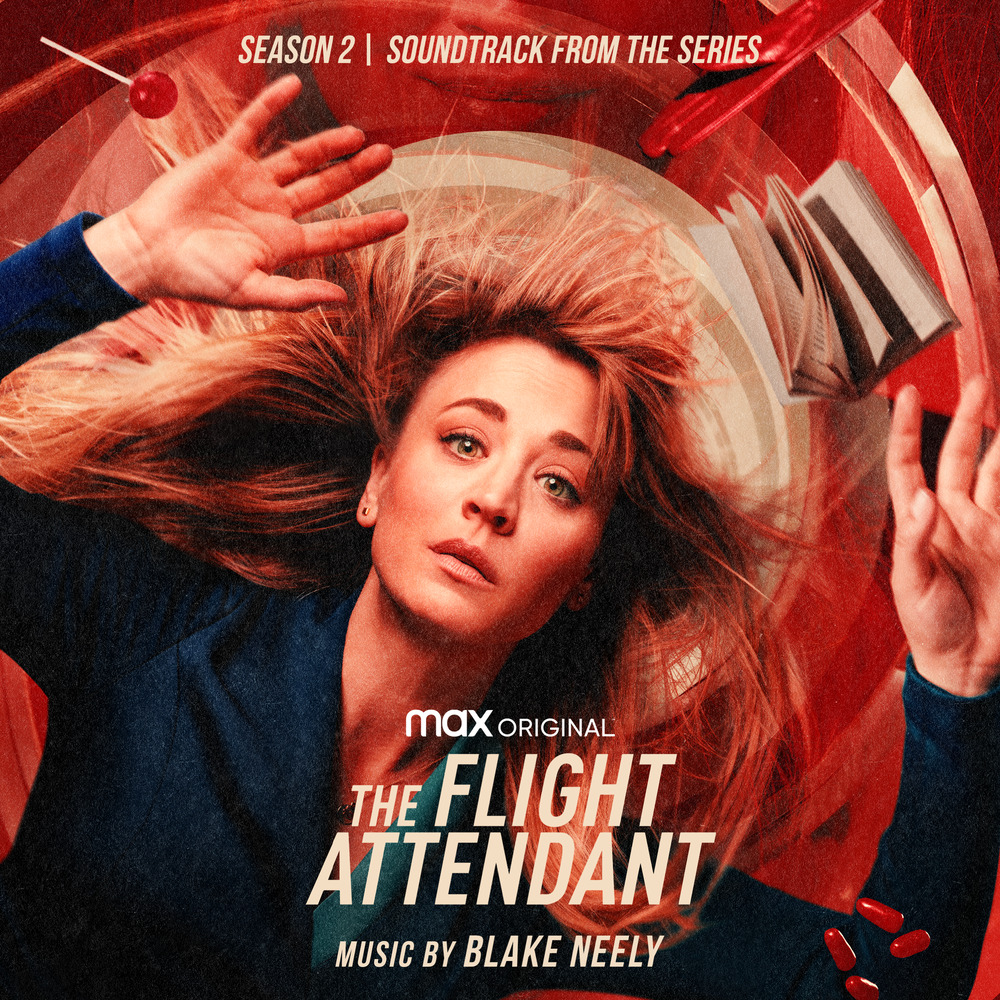 Available in MQA and 44.1 kHz / 24-bit AIFF, FLAC audio formats
Blake Neely provides the original soundtrack to Season 2 of the WB dark comedy-drama series The Flight Attendant. The series, starring Kaley Cuoco, is developed by Steve Yockey based on the 2018 novel of the same name by Chris Bohjalian. Following American flight attendant Cassie Bowden, Season 2 of The Flight Attendant takes place a year after the events of the previous season, with Cassie now working part-time as an asset for the CIA.
44.1 kHz / 24-bit PCM – WaterTower Music Studio Masters