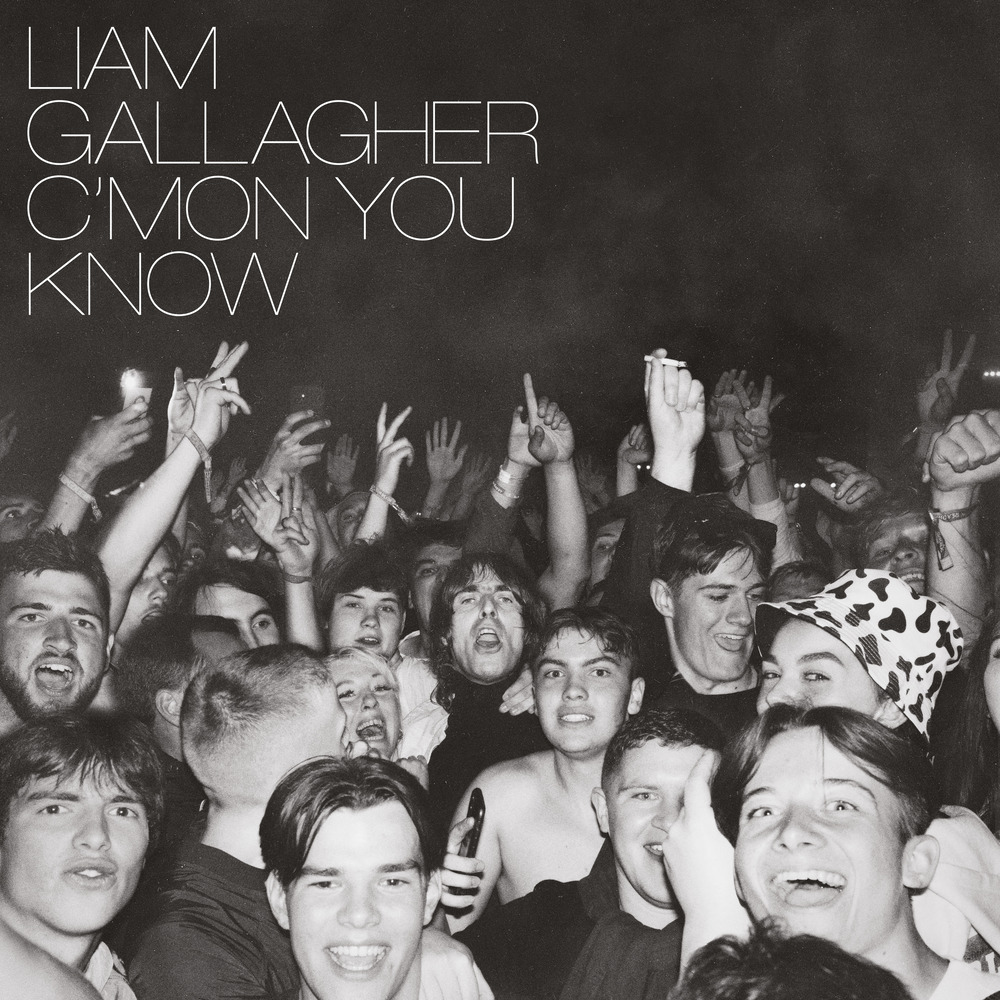 Available in MQA and 48 kHz / 24-bit AIFF, FLAC audio formats
"His best and most experimental solo album yet. R Kid doesn't overthink this third record, which is packed with Summer of Love anthems that find him mixing up the formula for his massive comeback." - NME Liam Gallagher’s third solo studio album C’MON YOU KNOW is set to be one of the biggest album events of 2022. Anticipation for the album was ignited with the lead single “Everything’s Electric,” which powered into the UK Top 20 as Liam’s biggest solo hit so far. As suggested by “Everything’s Electric,” the C’MON YOU KNOW album infuses Liam’s classic, hands-in-the-air anthems with fresh experimental flourishes. Andrew Wyatt is the main producer throughout, while Ezra Koenig contributes to a selection of tracks. Other producers / writers include Greg Kurstin (Adele, Sir Paul McCartney), Dave Grohl, Ariel Rechtshaid (HAIM, Brandon Flowers), Adam Noble (Biffy Clyro), regular Liam collaborators Michael Tighe and Simon Aldred,and members of his live band, Dan McDougall and Mike Moore.
48 kHz / 24-bit PCM – Warner Records Studio Masters