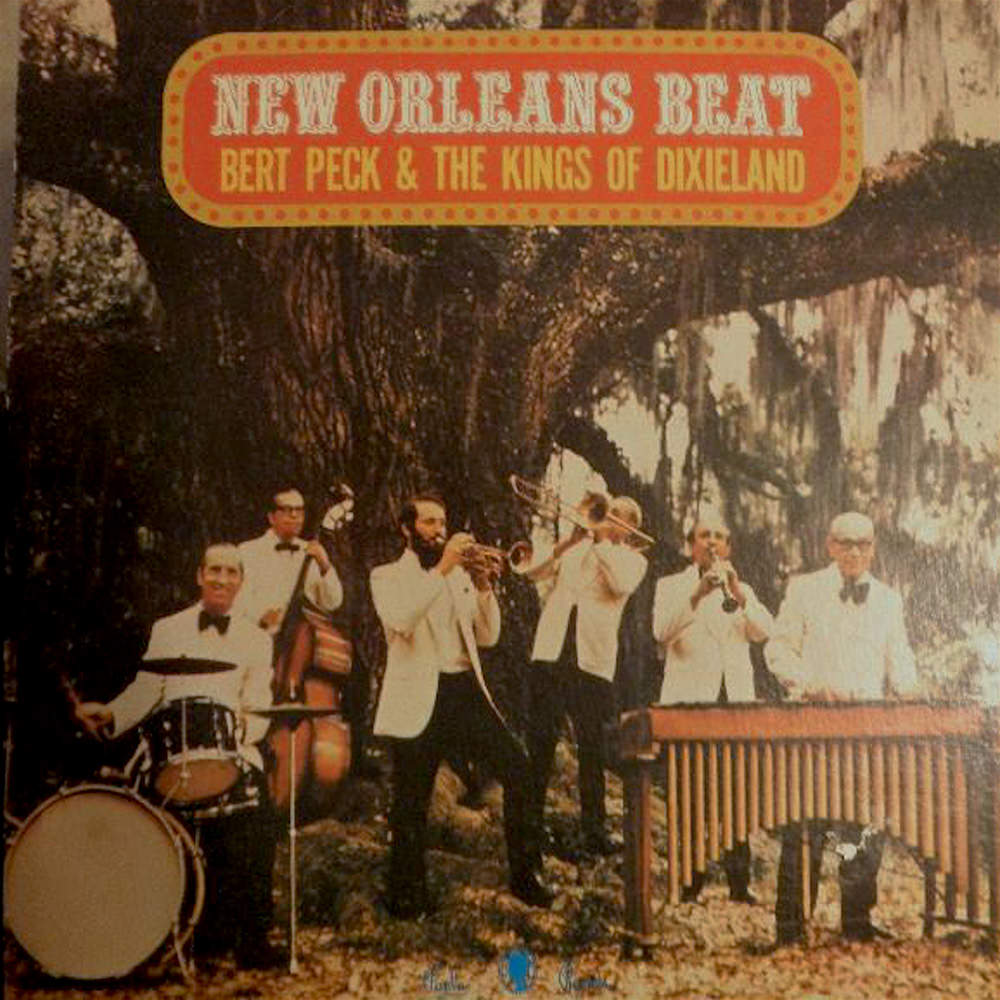 Bert Peck, The Kings Of Dixieland