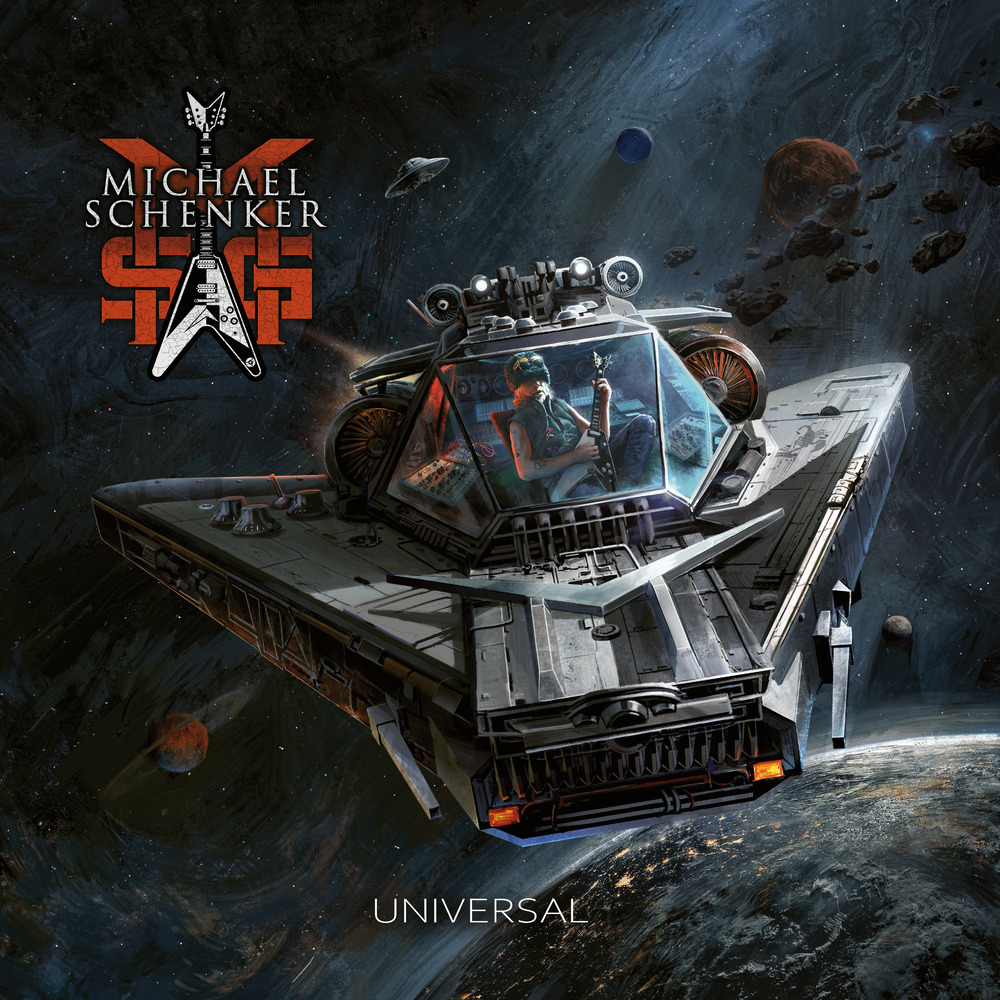 Available in MQA and 44.1 kHz / 24-bit AIFF, FLAC audio formats
The new MSG album Universal, from the german guitar legend Michael Schenker, with 11 new tracks featuring Ronnie Romero (Rainbow) as main vocalist, plus the guests singers Michael Kiske (Helloween), Ralf Scheepers (Primal Fear) & Gary Barden. A heavy Hard Rock masterpiece! There are few rock guitarists on this planet who have had such a lasting influence on so many renowned musicians as Michael Schenker. With his outstandingly fluid style, inexhaustible wealth of ideas and instinctive feel for hooks and melodies, Michael Schenker is a living legend who, despite his longstanding and distinguished history, still impresses with his unflagging energy and drive. The blond axeman from Sarstedt began his international career in the early 1970s with the Scorpions, achieved worldwide fame after joining British rock group UFO and then seamlessly continued his exceptional global success story under his own name, as well as with acts such as Michael Schenker Group (MSG for short), Temple of Rock and Michael Schenker Fest. Schenker and his career, which has spanned more than fifty years, are absolute exceptions in the otherwise short‐lived music industry.
44.1 kHz / 24-bit PCM – Atomic Fire Studio Masters