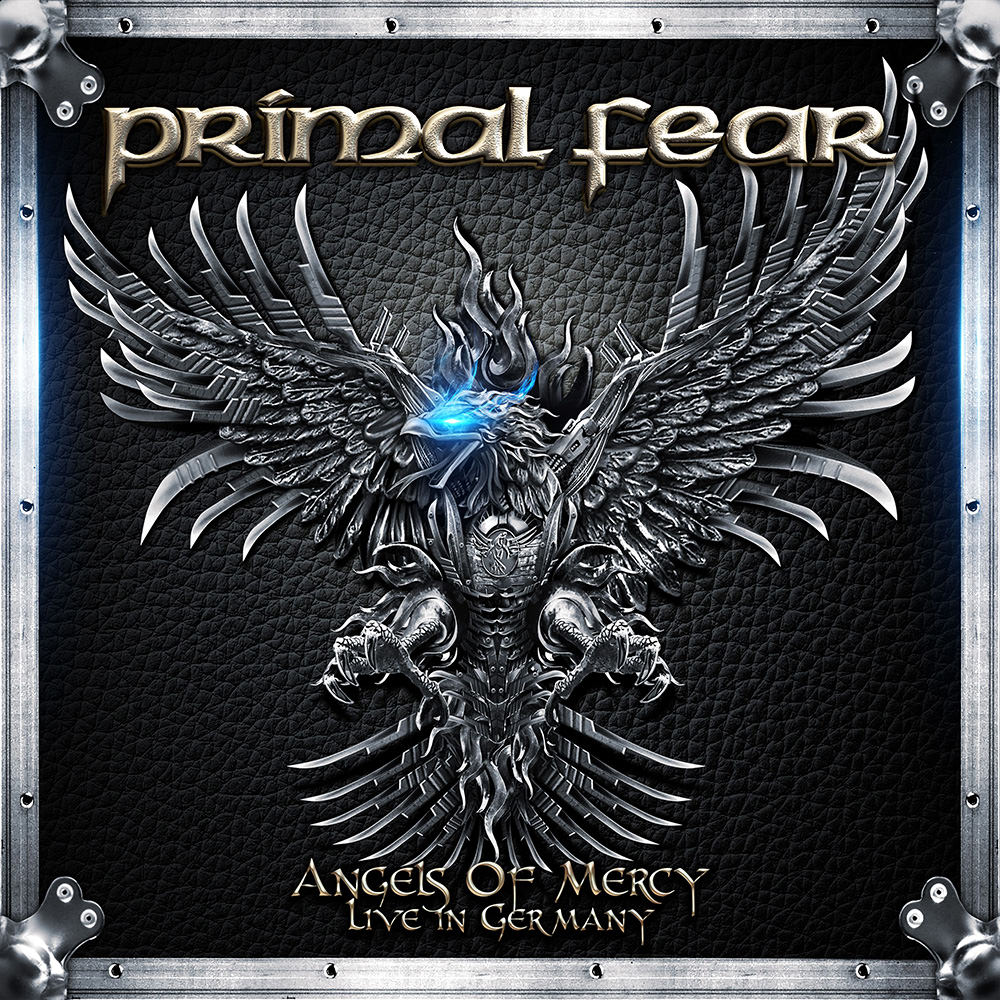 Angels of Mercy: Live in Germany

Available in 44.1 kHz / 24-bit AIFF, FLAC audio formats
“Primal Fear have single-handedly made themselves a shining example of what European heavy metal should be.” - New Noise Magazine Veteran metal band Primal Fear released their album Rulebreaker in 2016, and followed this release with an extensive tour spanning 11 countries. Angels of Mercy - Live in Germany was recorded on this tour in Stüttgart, Germany, and documents the power and glory of Primal Fear in front of a live audience, offering a barrage of magnificently performed metal anthems.
44.1 kHz / 24-bit PCM – Frontiers Music s.r.l Studio Masters