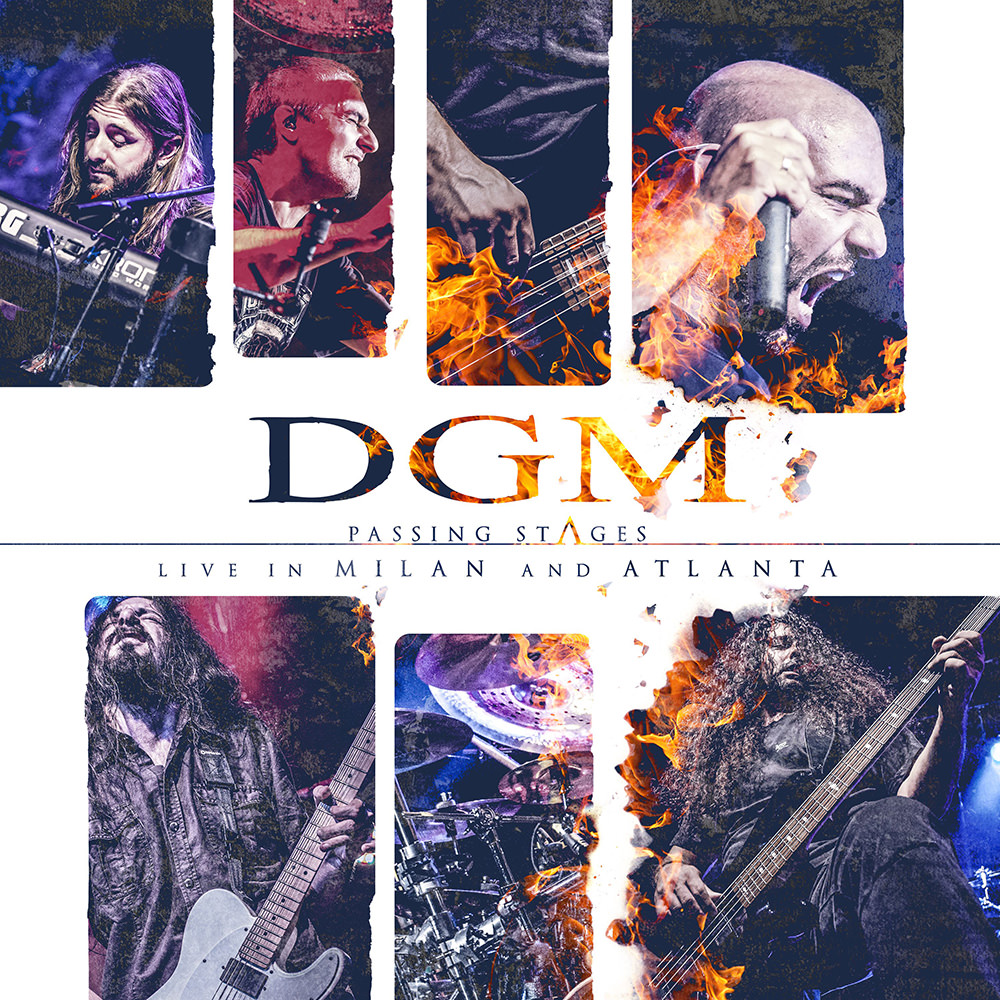 Internationally renowned prog metal band DGM are known for their bombastic compositions with sweeping choruses, executed by killer guitars, epic keyboards and pounding drums. Following the success of their 2016 album The Passage, the band demonstrates their chops with this live concert recording Passing Stages: Live in Milan and Atlanta, a dynamic release that establishes their palpable energy in front of an audience.
44.1 kHz / 24-bit PCM – Frontiers Music s.r.l Studio Masters