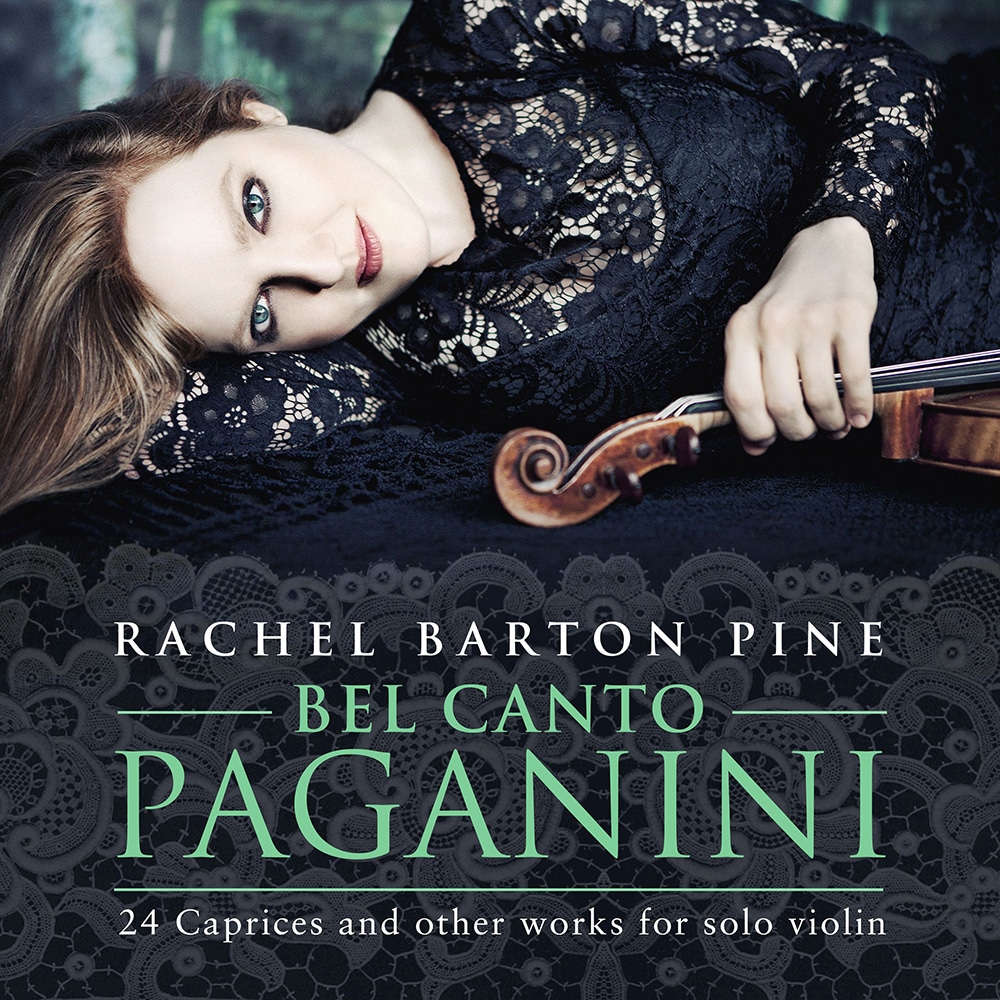 Bel Canto Paganini: 24 Caprices and Other Works for Solo Violin

Available in 96 kHz / 24-bit AIFF, FLAC high resolution audio formats
"Pine brings an intriguing perspective to Paganini ... she’s also one of the more adventurous violinists around ..." - The Washington Post Billboard chart-topping violinist Rachel Barton Pine traverses Paganini’s groundbreaking 24 Caprices with virtuosic flair and, in equal measure, reverence for the bel canto style of the composer’s generation. Playing a Guarneri del Gesù violin from 1742, made by the same Cremona-based maker in the same year as Paganini’s own violin, Pine channels the composer’s technical wizardry as well as his love for beautiful melodies. Introduced to the Caprices at the age of six, Pine gave her first live performance of the complete set in a single concert while she was in her early 20s, a feat she has accomplished several times since. She fills out this double album with other pyrotechnical works by Paganini and concludes the set with one of her own pieces. “Paganini’s Caprices have influenced all the great metal guitarists ... many of them are great classical fans themselves, so if there’s one (classical album) that metal heads are going to love, it would be this one." - Rachel Barton Pine
96 kHz / 24-bit PCM – AVIE Records Studio Masters