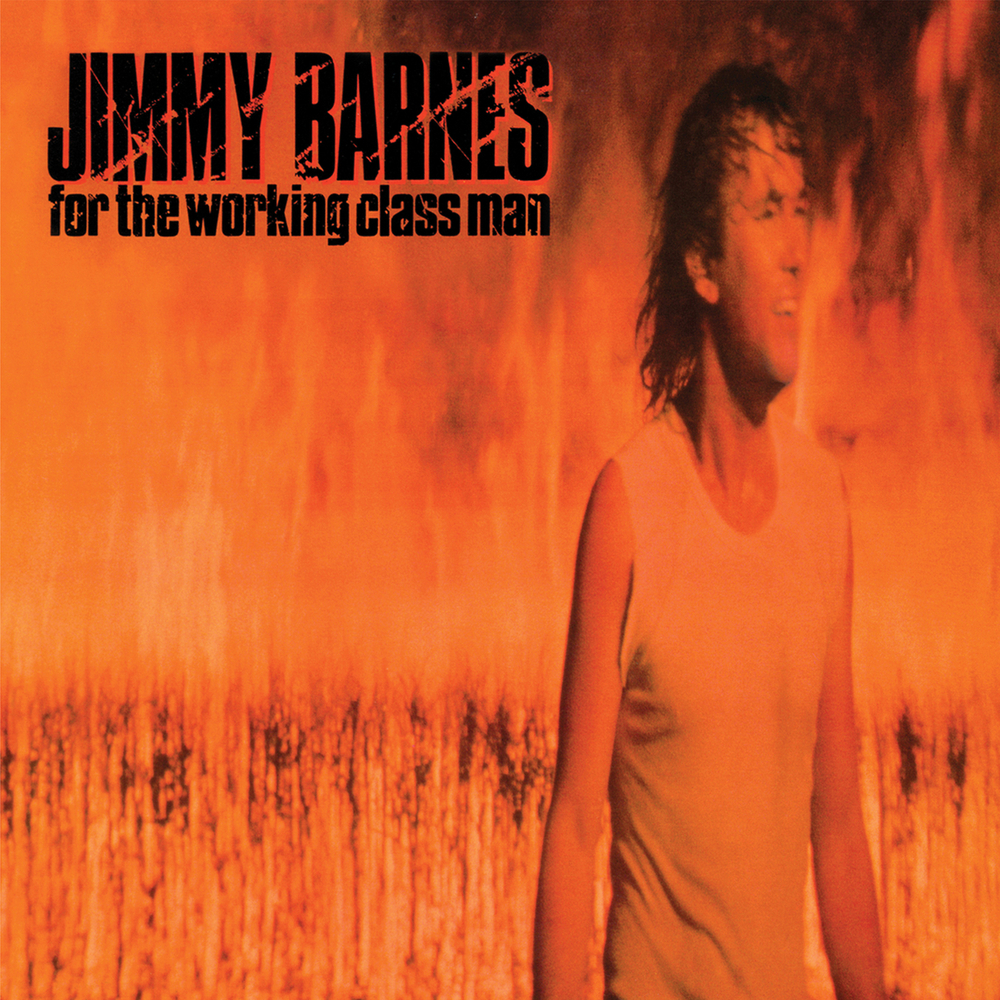 For The Working Class Man

Available in 44.1 kHz / 24-bit AIFF, FLAC audio formats
For the Working Class Man is the second studio album by former Cold Chisel frontman Jimmy Barnes, released in December 1985. The album consists of five original tracks and seven remixed tracks that had previously been released on Barnes' 1984 debut album Bodyswerve. For the Working Class Man was specifically geared toward securing Barnes a break into the American music market by Geffen. The new material found on the album was recorded in New York and Los Angeles with a variety of high-profile American producers, session musicians, and outside songwriters. Journey's Jonathan Cain contributed, produced and performed on two tracks, "Working Class Man" (which has since become Barnes' signature song as a solo artist after being featured in the Ron Howard film Gung Ho) and "American Heartbeat", Steven Van Zandt of Bruce Springsteen's E Street Band co-wrote "Ride the Night Away", Chas Sandford penned "I'd Die to Be with You Tonight" and "Without Your Love" was co-written with former Rainbow keyboardist Tony Carey.
44.1 kHz / 24-bit PCM – Bloodlines Studio Masters