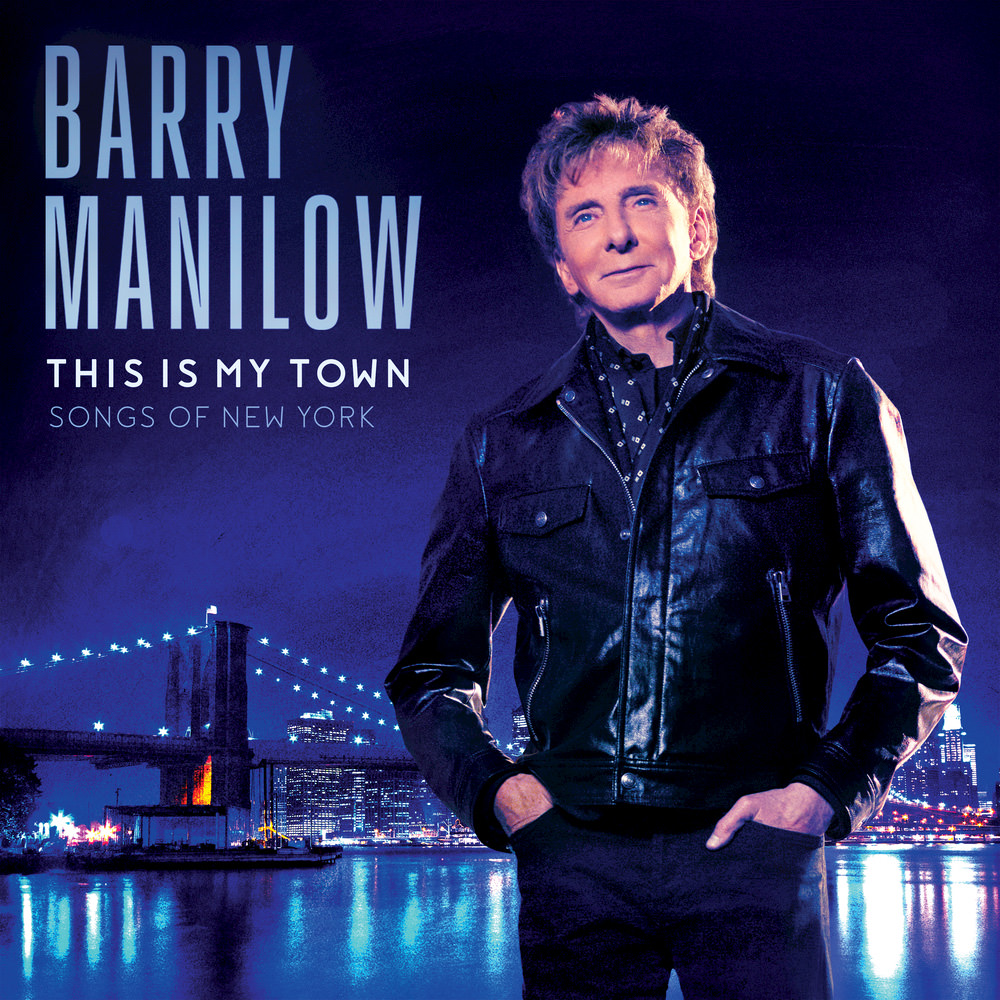 This Is My Town: Songs Of New York

Available in 192 kHz / 24-bit AIFF, FLAC high resolution audio formats
Billboard 200 - #12, 2017 Barry Manilow's love letter to the rhythms, melodies and music of New York is a trip through the Big Apple's five boroughs, with tracks evenly divided between original Manilow compositions and standards evoking the spirit and energy of New York City. Among the many highlights is Sammy Cahn's tune The Brooklyn Bridge, originally made famous by Frank Sinatra, recorded here as a virtual duet with the late Mel Tormé. "I’m a New York City boy; born and raised. So when it came time to create a new album, I thought, 'How about celebrating New York? How about saying thanks to the city for giving me my ambition, my sense of humour and my decency?'" - Barry Manilow
192 kHz / 24-bit PCM – Verve Decca Crossover Studio Masters