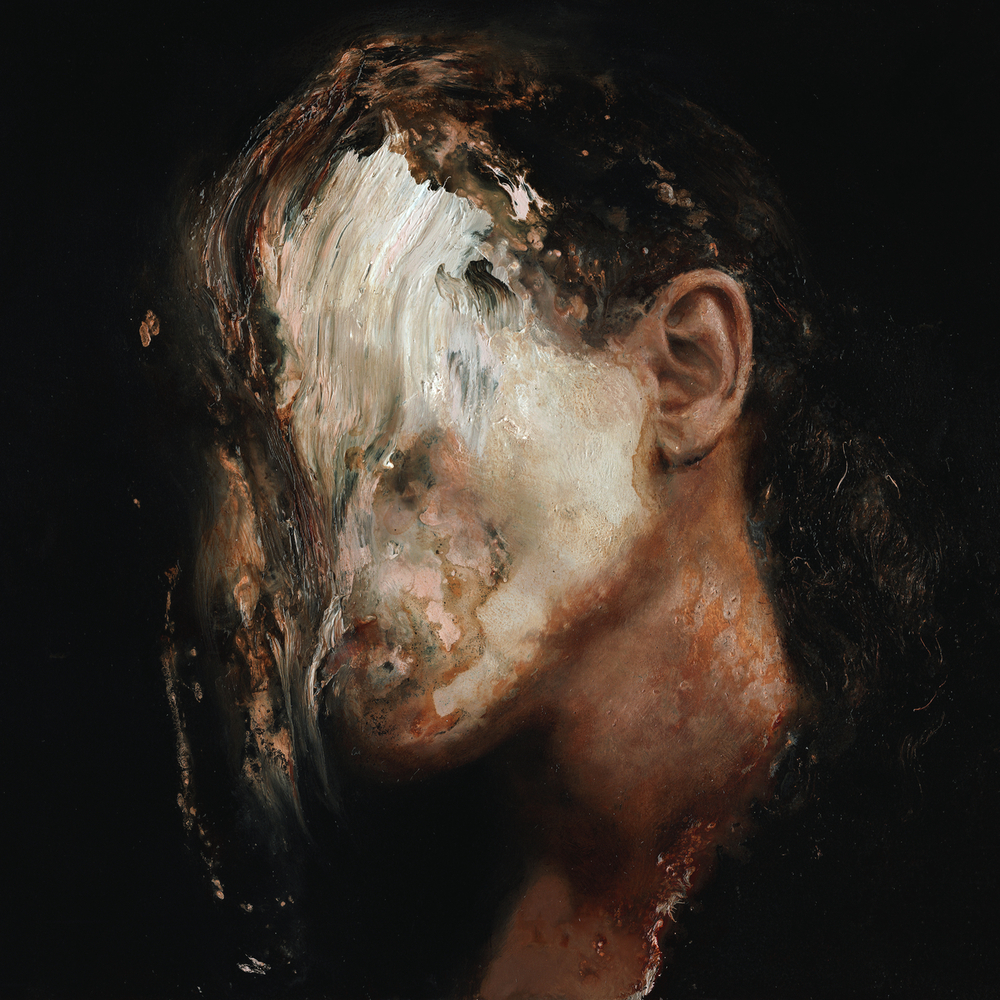 ℗ 2022 Getting Out Our Dreams/Def Jam Recordings, a division of UMG Recordings

You Can’t Kill Me

Available in 176.4 kHz / 24-bit AIFF, FLAC high resolution audio formats
“An emo-rap Dark Side Of The Moon…suggests Enya and Pink Floyd as much as Frank Ocean.” - Rolling Stone 070 Shake releases her highly-anticipated sophomore album You Can’t Kill Me via G.O.O.D. Music/Def Jam Recordings. Shake first began teasing the project at the end of April, when she released the title of the album and lead single “Skin and Bones,” which is produced by Dave Hamelin and mixed and mastered by Mike Dean. In 2020, 070 Shake released her celebrated debut album Modus Vivendi, which Pitchfork described as “a refreshingly new take on eclectic, lovesick soul music,” and includes the stand-out tracks “Guilty Conscience,” “Morrow,” and “Under The Moon.” Last year, she released multiple collaborative singles including the GENER8ION team-up “Neo Surf,” which arrived with cinematic visuals directed by Romain Gavras and “Lose My Cool” featuring NLE Choppa. Earlier this year, Shake was recruited by Madonna for a remix of her iconic track “Frozen.”
176.4 kHz / 24-bit PCM – Getting Out Our Dreams Inc Studio Masters