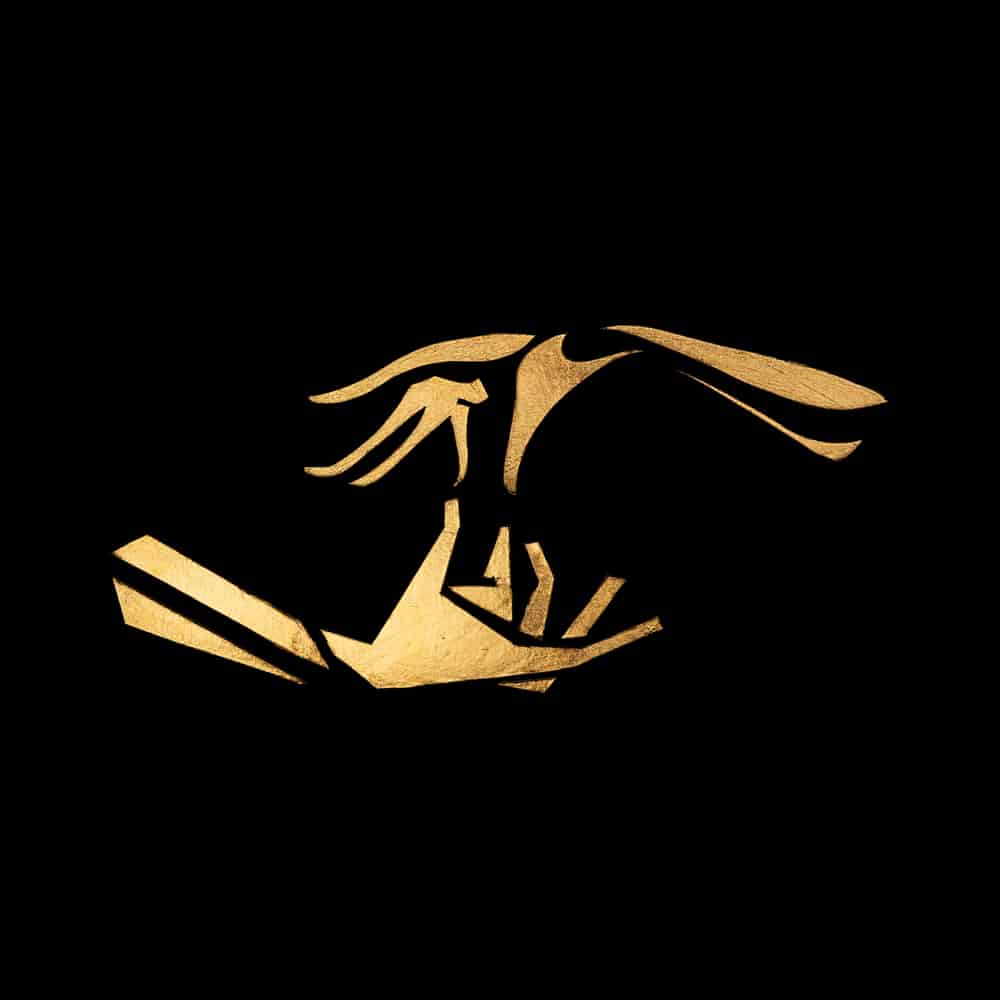 ACT ONE (The Complete Collection)

Available in 44.1 kHz / 24-bit AIFF, FLAC audio formats
Billboard 200 - #42, 2017 Billboard Hot 100 - #21, 2017 - Down "... methodical, crisp and spare electro-R&B ... Gongol’s sultry singing is influenced by 1990s R&B and also cabaret. She swings and she also conveys a lot of feeling in concise fashion." - The New York Times "Usually when a pop song feels like it’s knocking around your skull, it doesn’t also sound like it’s actually doing that. But that’s probably the cleverest thing about I Want You ... the track rattles virtually from start to finish, the nervously excited subconscious poking its way out from underneath the song’s otherwise calm, sleek exterior." - SPIN Following two successful EPs, the Philadelphia-based duo known as Marian Hill unveils its debut album, appropriately titled ACT ONE. The two multitalented members of the group, who have been collaborating since high school, are writer and producer Jeremy Lloyd and writer and vocalist Samantha Gongol. Together they composed and self-produced ACT ONE in its entirety and the results are seductive and vivid. Tempting paradox, Marian Hill’s one of a kind sound is present throughout: blues harmonies blend with sparse hip-hop drums, horns blast under classic vocal melodies and soloistic vocal chops sit side by side with clear, intimate lyrics, surprisingly familiar. This Complete Collection includes a second disc of alternate versions and bonus tracks featuring guests like Big Sean and Lauren Jauregui, who appears on the single Back To Me.
44.1 kHz / 24-bit PCM – Photo Finish / Republic Records Studio Masters