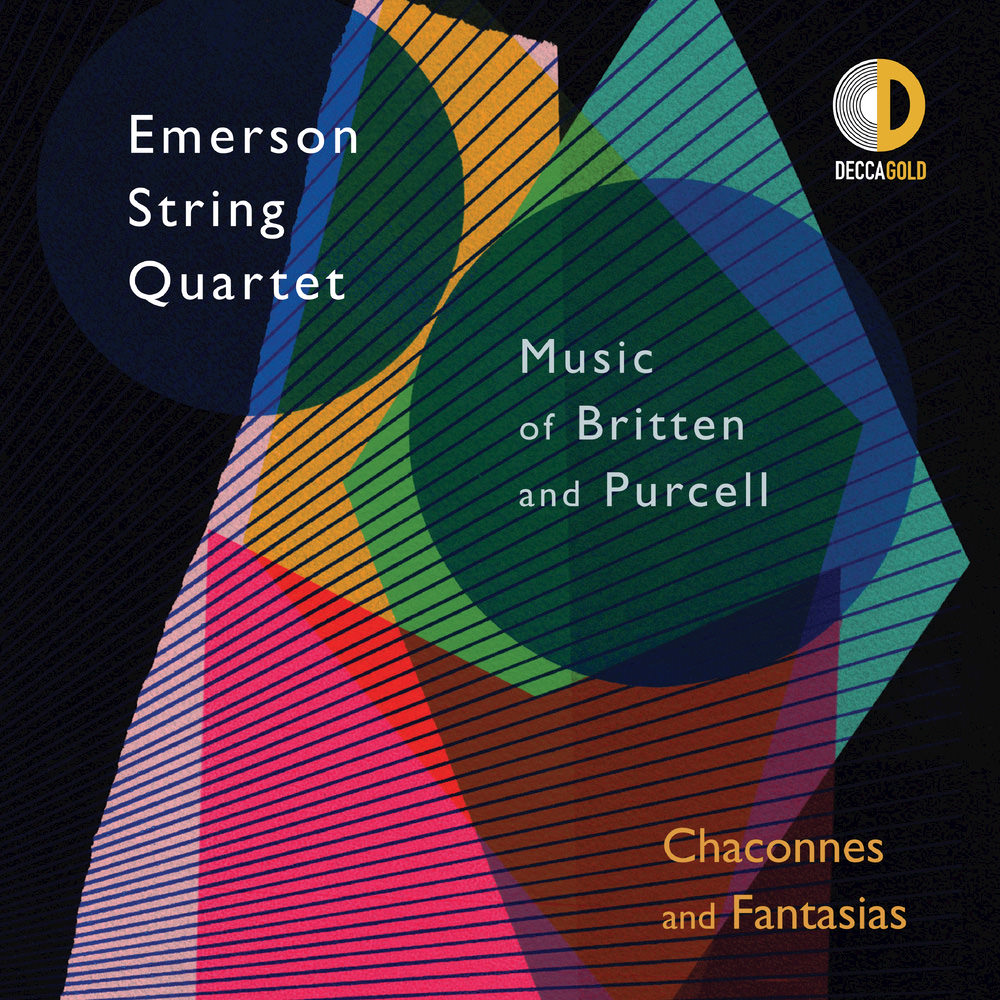 Chaconnes and Fantasias: Music of Britten and Purcell

Available in 44.1 kHz / 24-bit AIFF, FLAC audio formats
The Emerson String Quartet celebrates its 40th season in 2017 with this album exploring the close affinities of the music of Britten and Purcell, arguably two of Britain’s most famous composers. Exclusively featuring repertoire never before recorded by the multiple Grammy Award-winning group, the programme comprises two string quartets by Britten as well as a selection of chaconnes and fantasias from Purcell. This is the ensemble's first release to include cellist Paul Watkins, who joined in 2013.
44.1 kHz / 24-bit PCM – UMC - Decca Gold Studio Masters