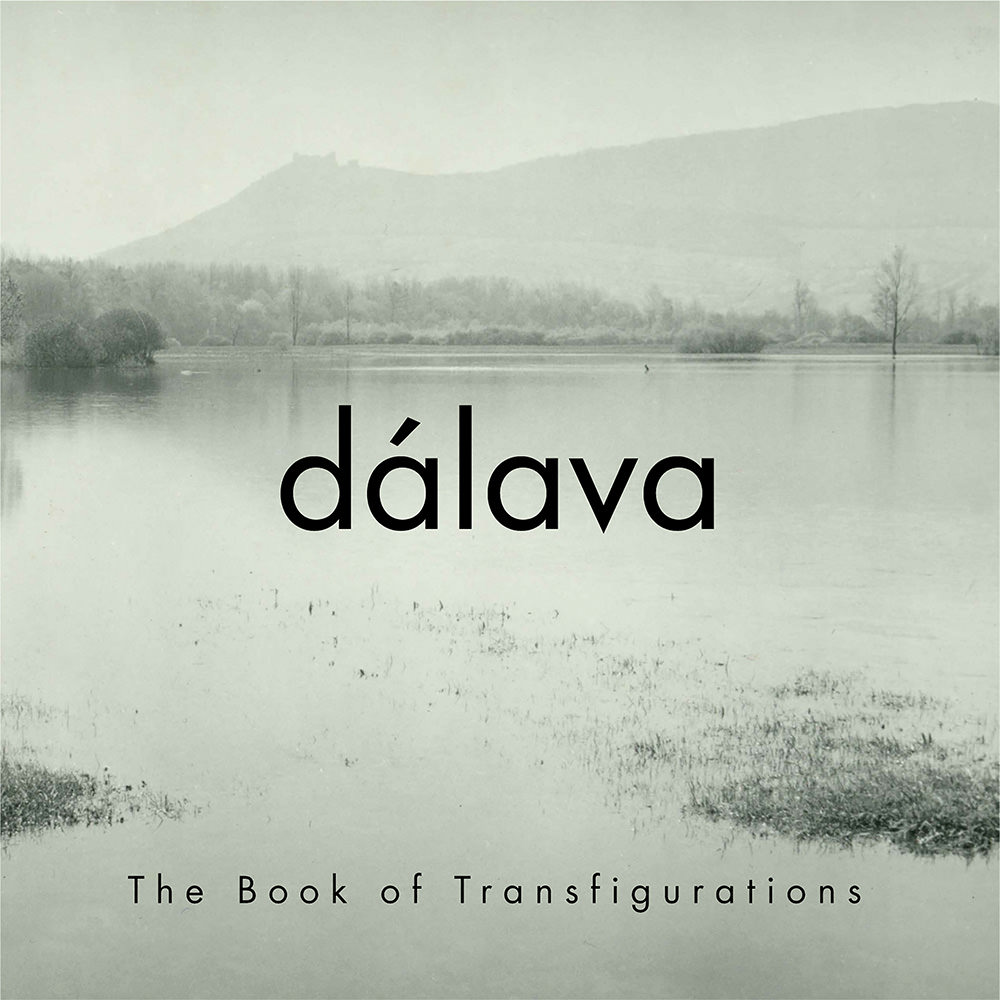 The Book of Transfigurations

Available in 88.2 kHz / 24-bit AIFF, FLAC high resolution audio formats
"... a continuation of (Aram Bajakian's) intriguing renderings of genuine Moravian folk music, brought to life also by the vocals of his wife, Julia Úlehla ... brought this culturally vivid but little-known form of music with a Western flair to the masses ... using transcriptions of Moravian folk songs left behind by Úlehla’s great-grandfather more than a century ago ... Bajakian undertakes the task of coming up with arrangements that (do) more than merely bring them to life ... informs them with his background in all manners of musical styles, from American blues and rock, to Middle Eastern music and classical. Still, this could not work at all without Úlehla, who sings in the style that perfectly fits the music ... manages to captivate ..." - Something Else! Dálava is a unique cross-genre project that reflects a body of Moravian (Czech) folk songs of the 19th and early 20th century through the lens of 21st century creative jazz, world and post-rock styles. American vocalist Julia Úlehla and guitar wizard Aram Bajakian (Lou Reed, John Zorn), musical and life partners, are joined by a band of improvisers from Vancouver on songs that are like fairy tales or compact, elliptical parables. Inspired by her years in Italy as actress and singer, Úlehla animates their affecting melodies and archetypal storylines of love, death and the natural world through an improvisational yet ritual approach to performance. It’s a kind of musical séance; indeed, there is a generations-long personal bond at work, as the songs were collected in his home village by Úlehla's great-grandfather Vladimir, a botanist and ethnomusicologist who viewed folk songs as living organisms. So they prove to be with Dálava’s bold, powerful and tender interpretations.
88.2 kHz / 24-bit PCM – Songlines Recordings Studio Masters