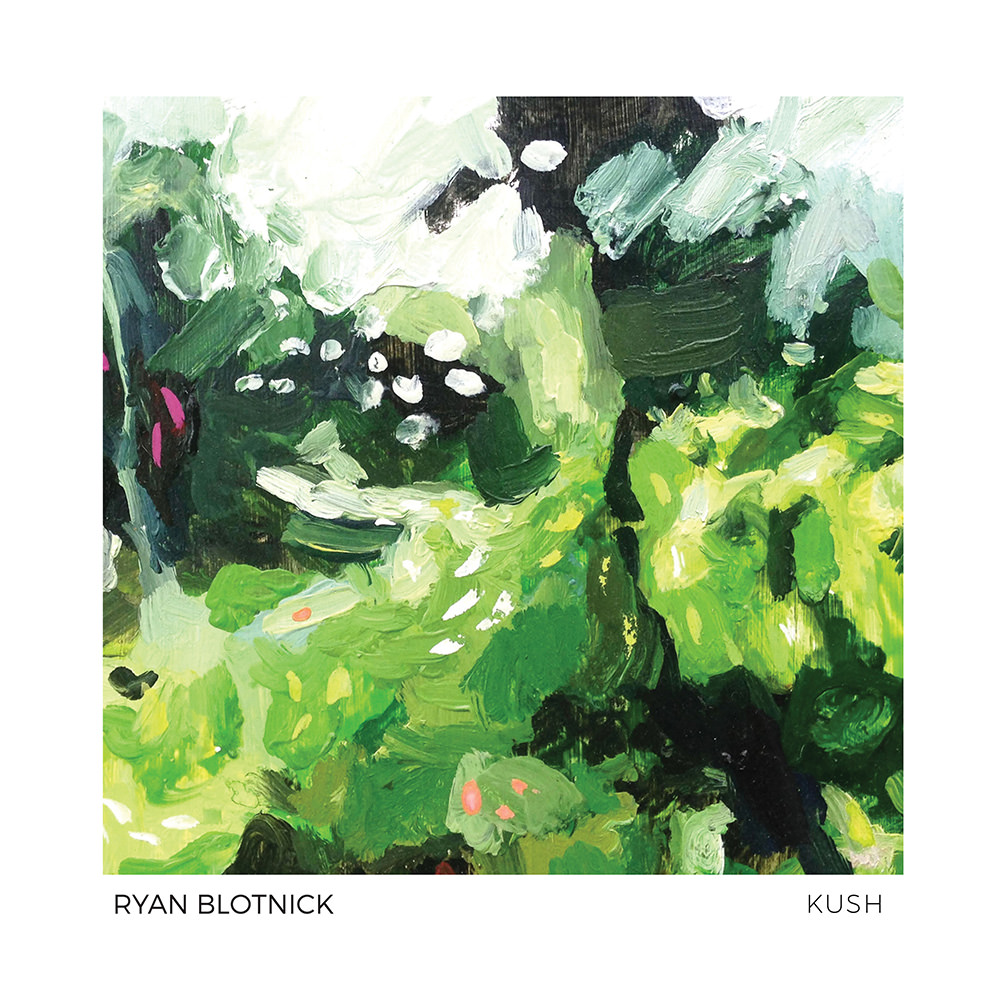 Available in 88.2 kHz / 24-bit AIFF, FLAC high resolution audio formats
"A moody, unforced album rich in nuances ... eight, spacious Blotnick compositions gently swayed by African-derived rhythms ... songs aren’t so much performed as they are flowing forth ... the mastery of space and tone within an improvisational setting is an art few have truly mastered; with Kush, Ryan Blotnick has shown himself to be among such rare masters." - Something Else! Guitarist Ryan Blotnick returns to an ensemble setting on these original compositions that mine a bittersweet melodic/harmonic vein balanced by an African-influenced rhythmic elan. Conceived as an antidote to the more aggressive forms of New York jazz, Kush offers freshly-minted waltzes, haunting ballads and more than a touch of Frisellian Americana, as well as a variety of grooves. Among the inspirations for Kush, Blotnick cites guitarists Jacob Bro, Ali Farka Touré, Marc Ribot, Alice Coltrane, Billy Strayhorn, Wayne Shorter and Bill Evans.
88.2 kHz / 24-bit PCM – Songlines Recordings Studio Masters