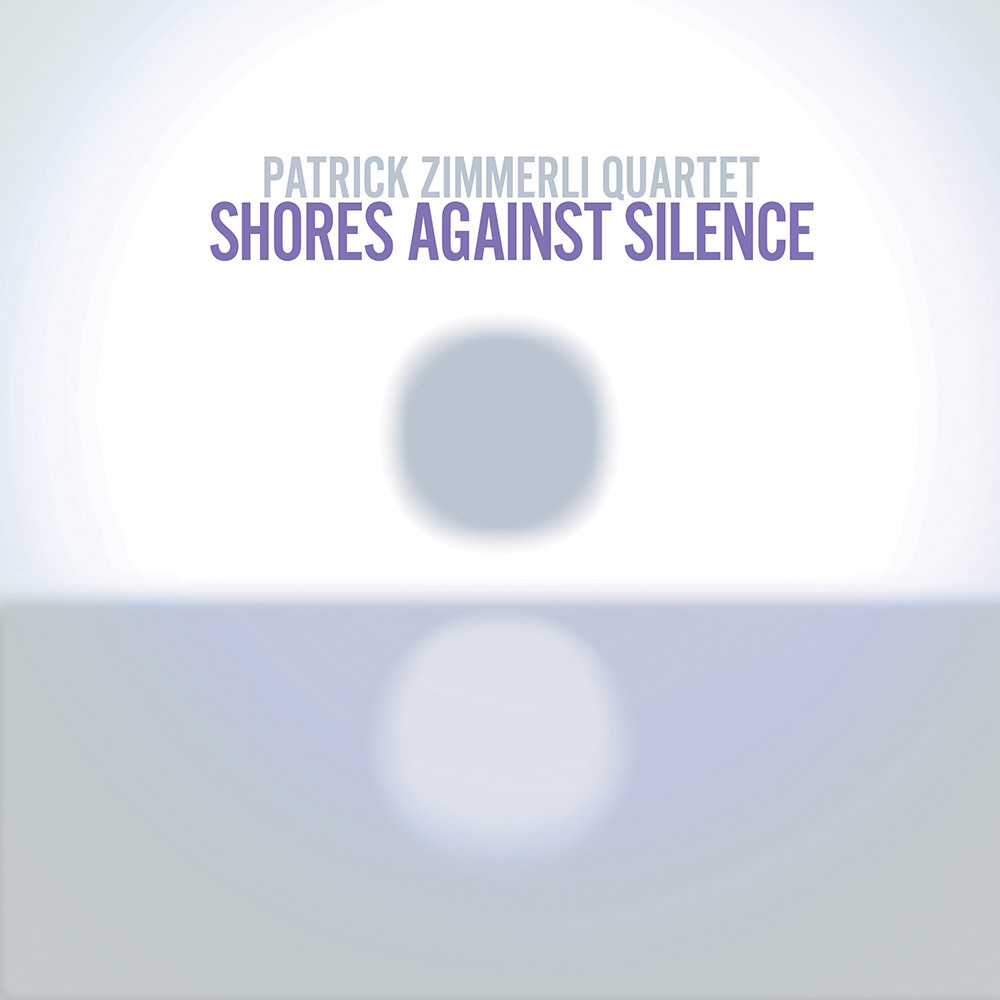 Available in 44.1 kHz / 24-bit AIFF, FLAC audio formats
"... Zimmerli offers a unique view on the evolution of musical and artistic ideas ... combines elements of jazz and 20th century music, exploring extremely complex rhythmic and structural concepts. It is both preoccupied with the jazz tradition and departing from it radically. This often extravagantly abstract music is always grounded in melody and displays an interest in extramusical sources such as mythology, the visual arts and literature ... the ensuing 25 years have seen tremendous changes in jazz, making Zimmerli’s highly complex approach to rhythm, harmony and form more acceptable ... the common thread throughout Shores and all of Zimmerli’s work is a real commitment to exploring fresh possibilities." - All About Jazz "Four Stars ... given the technical mastery and expressive range of tenor saxophonist Patrick Zimmerli, it is surprising that he is not better known among the jazz cognoscenti ... by the early ‘90s, Patrick Zimmerli had a head full of dense, knotty, highly formal compositional notions. He had scarcely any limitations to his technique. He had friends and collaborators from the downtown scene such as Kevin Hays, Brad Mehldau, Larry Grenadier and Tom Rainey. He set in motion his plan to compose music for jazz ensemble ... as it happens, it was not released in 1992 and lay around for 25 years ... a most curious time capsule reissue of a composer and band working on an idea (that's) hardly less strange in 2017 than it was in 1992 ... finally, this release can be enjoyed without reference to questions of jazz history or style, at least by those who have somewhat stretched out ears and like a musical challenge. For those interested in what composers might aspire to in terms of expanding the jazz language, this recording has much to show." - Audiophile Audition Recorded in 1992, the avant-garde debut quartet album from New York City tenor saxophonist Patrick Zimmerli sat on a shelf for 25 years until Zimmerli himself edited the DAT tapes for this long-awaited release, remastered in high-resolution. As with the best genre-bending works, Zimmerli adds modern sparkle and burnish to the jazz tradition. Vibrant, lively and urbane, the music is perhaps even more relevant to jazz today than when it was made. "The world of jazz at that time was sharply divided between jazz traditionalists and the downtown scene, which was centred around free improvisation. Neither camp knew what to make of my music." - Patrick Zimmerli
44.1 kHz / 24-bit PCM – Songlines Recordings Studio Masters