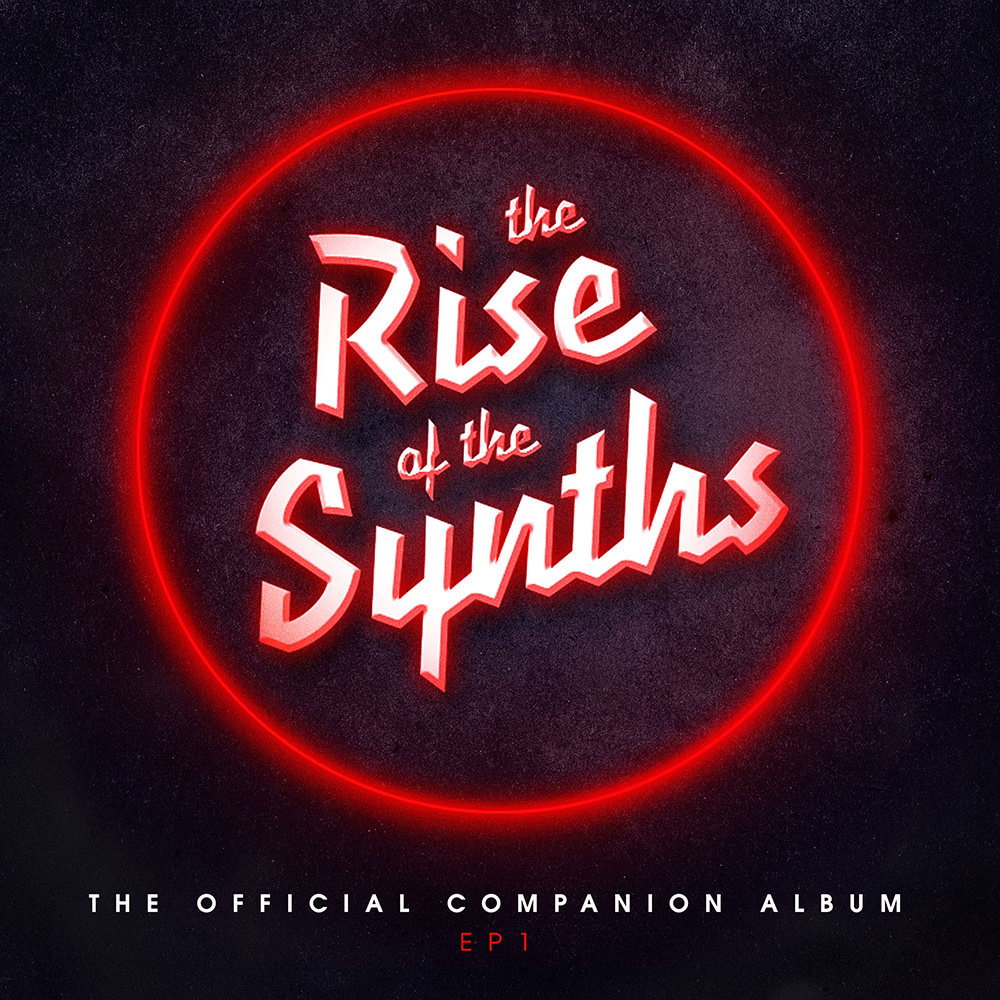 The Rise of the Synths (The Official Companion Album), Ep. 1

Available in 44.1 kHz / 24-bit AIFF, FLAC audio formats
This is the first of two EPs from The Rise of the Synths, the definitive documentary about 1980s electronic music, nostalgia and the synthwave music scene. The two official companion album EPs feature exclusive unreleased tracks from some of the genre's most influential synthwave artists, including Giorgio Moroder, Raney Shockne, Carpenter Brut, Lazerhawk and Voyag3r.
44.1 kHz / 24-bit PCM – Lakeshore Records Studio Masters