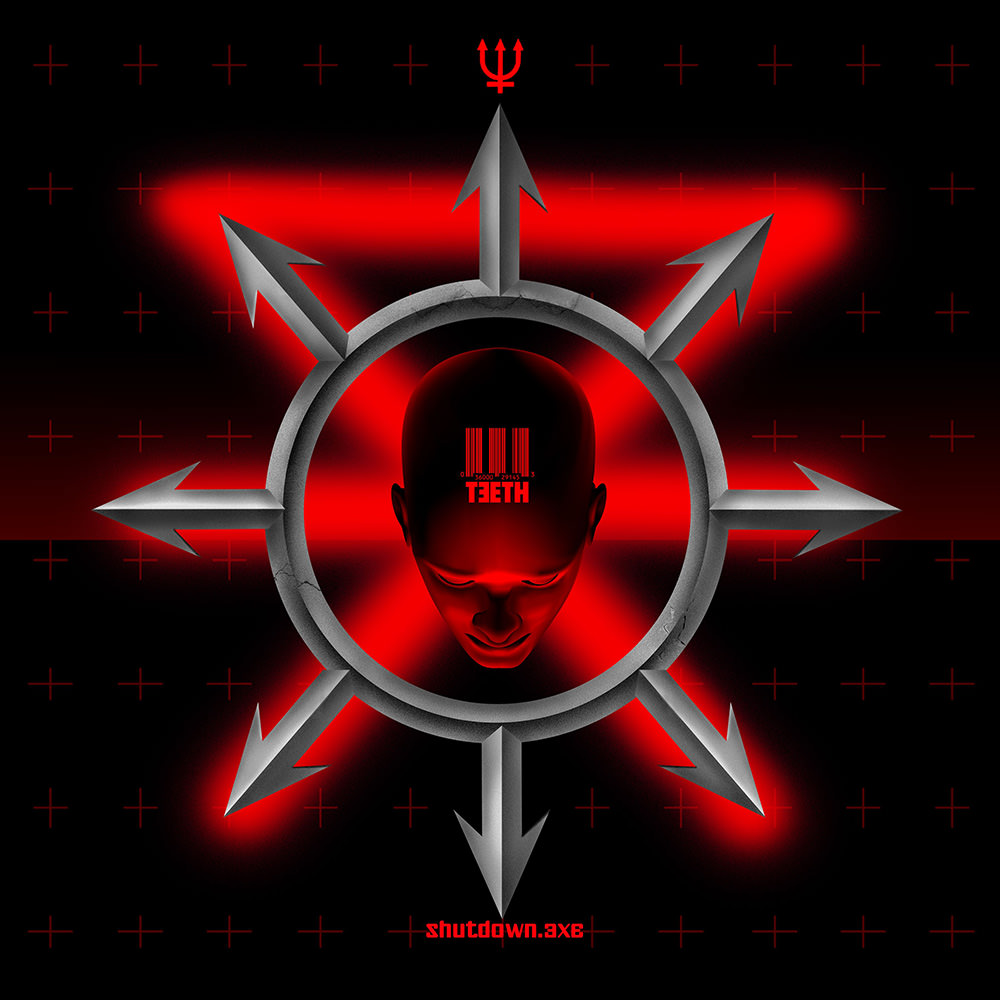 Available in 96 kHz / 24-bit AIFF, FLAC high resolution audio formats
shutdown.exe is the second album from Los Angeles industrial band 3TEETH and includes the singles Atrophy and Degrade, both released in the summer of 2016. The tracks were self-produced by the group, mixed by Sean Beavan (Nine Inch Nails, Marilyn Manson) and mastered by Howie Weinberg (Nirvana, Soundgarden). "... 3TEETH are more than the sum of their influences. They are the sound of inevitability. A storm of rage and reason, man and machine, metal and bone." - Sean Beavan, recording engineer
96 kHz / 24-bit PCM – OMF Records Studio Masters