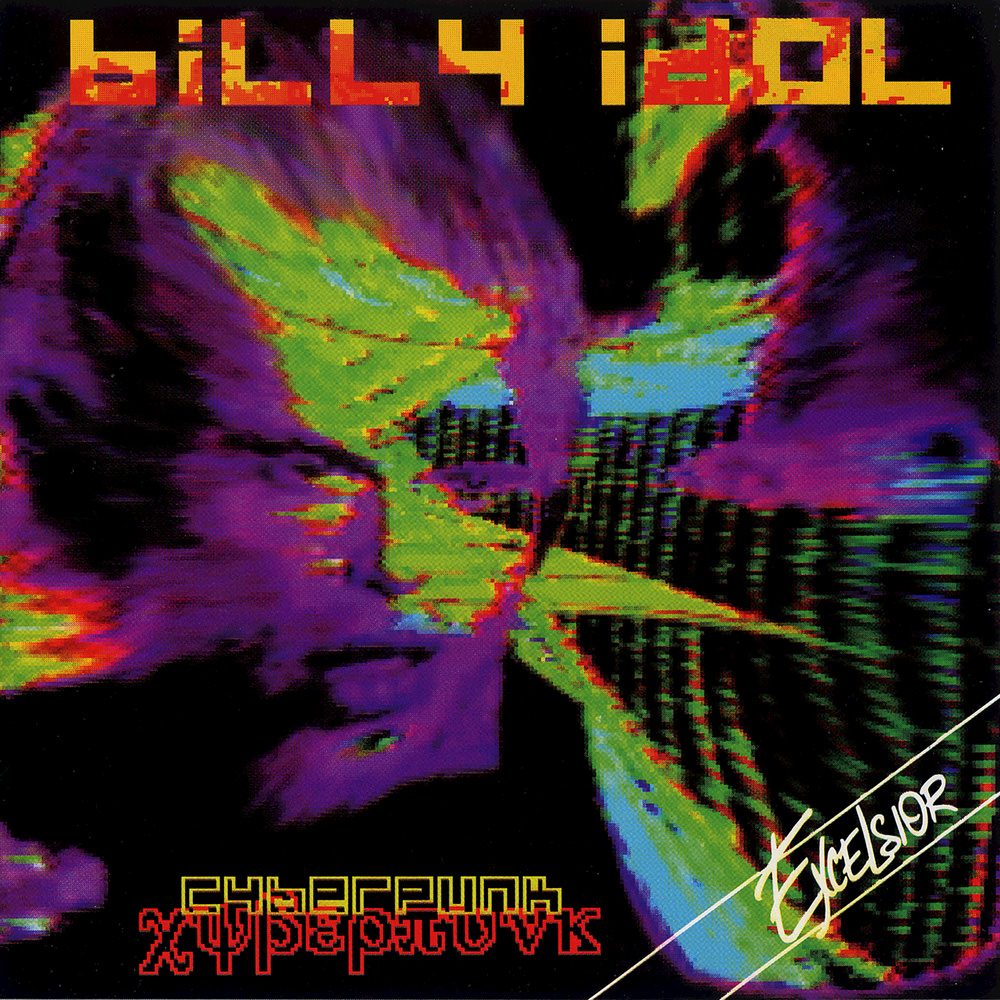 "... old-fashioned glam-pop ... as dumb and occasionally glorious as it gets ... B+."
- Entertainment Weekly

On his ambitious and visionary 1993 concept album Cyberpunk, Billy Idol concerns himself with the integration of technology and music and the possibilities that result. Idol found the ability to record at home on a computer at whim very liberating, putting him in direct contact with the music and subsequently, his fans. Living Colour's bassist Doug Wimbish contributes to several songs, recording his bass parts in New York and shipping them to Idol in Los Angeles.
96 kHz / 24-bit PCM – Capitol Records Studio Masters